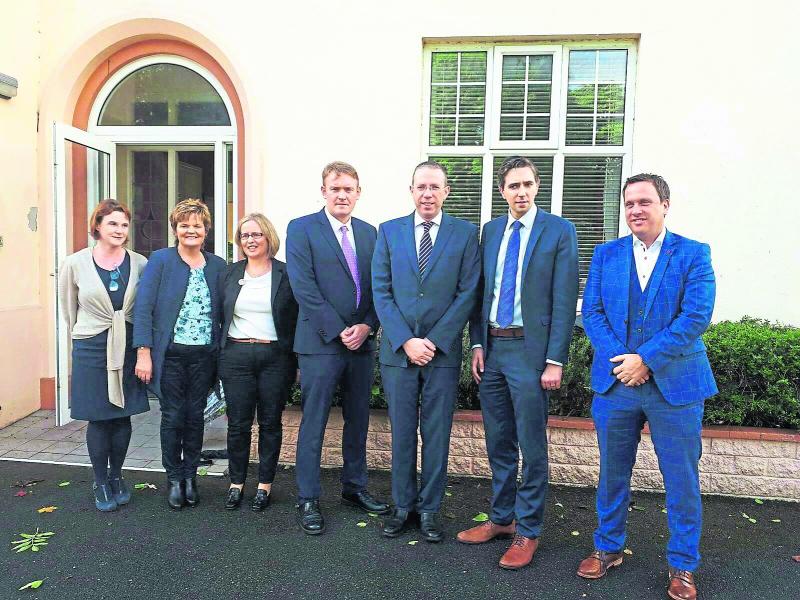 The County Council Cathaoirleach stated he is fully committed to continue to work with the aim of securing €1.2 million of revenue funding and €1.3 million in once off funding to cover increments due to staff at the Battery Road facility.

Following talks with its CEO Derek Scanlon and chair of the Board of Management James Morgan, Councillor Carrigy said he has since been in close contact with HSE officials and Department of Health officials over the impasse.

“The Minister for Health, Simon Harris, stated that he was committed to seeing it sustained and supported. The Minister is well aware of the wonderful service it provides to the people of Longford.

“The service has received increased funding in recent years with €9,775,000 allocated for 2020 and it is the Minister's intention that this will continue.

“Over €45 million has been allocated to St Christopher's since 2015. Councillor Carrigy believes the engagements to date and the additional funding of €500,000 in late 2017 for retirements and capital works demonstrate the good will that exists and that there is every intention to continue strong support to St. Christopher's into the future.”

The Ballinalee postmaster said he also raised the issue of changing it's status from section 39 to section 38 as part of his discussions and is delighted that this process has begun.

Cllr Carrigy vowed to ensure this happens and that St Christopher's will receive appropriate funding to run this service and take the issue of pay parity off the table, allowing St Christopher's to compete equally with other agencies.