Longford Tidy Towns will receive €6,000 in prize money for their efforts in tackling gum litter 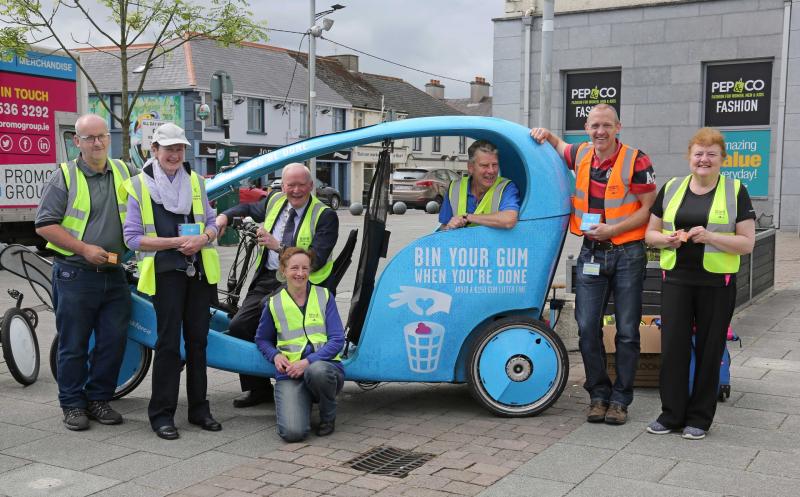 The GLT provides a total of €5,000 in prize money each year which is distributed amongst the winners of the Large Town and Urban Centre and Village and Small Town subcategories, with a €1,000 bonus being awarded to the overall winner. 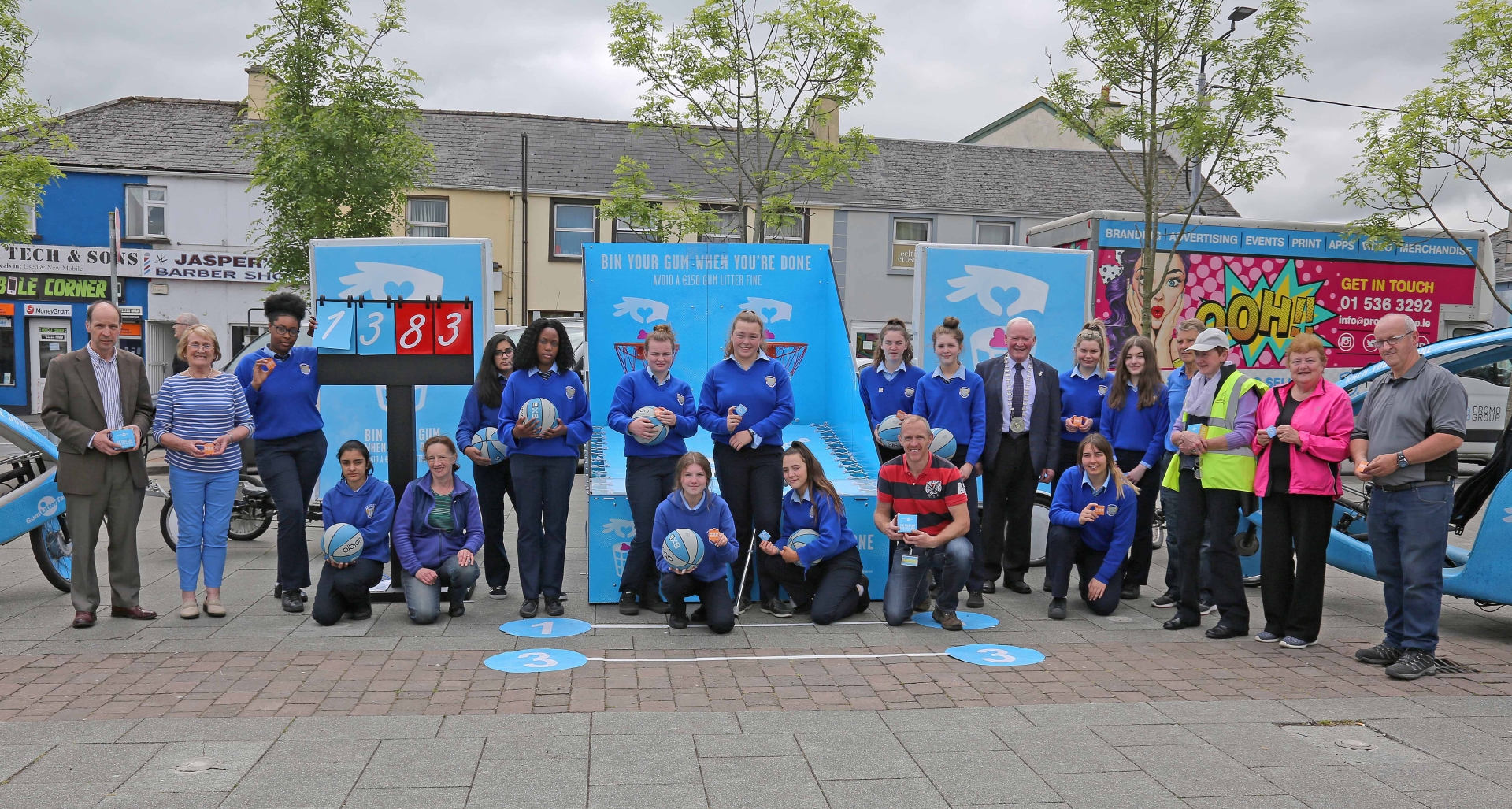 Since 2007, the GLT has sponsored a category award in the national Tidy Towns competition as part of an ongoing awareness campaign aimed at highlighting the issue of littered gum amongst the public.

The awards seek to acknowledge the consistent efforts of local organisations working to reduce the levels of litter within their own communities in order to better the streetscape of the localities in which they live.

This year’s competition saw Longford Tidy Towns win the Large Town and Urban Centre award for their consistent efforts to tackle littered gum in the area, in addition to being crowned overall winners of the GLT award. Duleek Revival Programme were named winners of the Village and Small Town award.

Longford Tidy Towns stood out to the judges for their efforts in laying the groundwork for yet another successful year of the campaign in the county.

Throughout the year, the group engaged with their local community by visiting schools, shopping centres, youth clubs and sports centres to distribute posters and gum wraps and by organising litter leagues and litter picks in housing estates in Longford.

The group particularly sought to engage young people in the issues, and together with the Environmental Awareness Officer of Longford County Council, organised a survey for transition year students to establish their levels of awareness of gum litter and the GLT’s gum litter campaign and alongside the local litter warden, took a group of students on a walk through Longford to discuss litter and highlight the impact of the irresponsible disposal of litter.

Longford Tidy Towns also designed and used a tool for removing gum litter from pavements and supplied a number of these to local businesses.

Speaking about the awards Paul Kelly, Chairman of the GLT, said; ‘’The TidyTowns competition acknowledges on a national stage the diligent and persistent efforts of local community-based groups in tackling the issue of litter in their localities. I am delighted to see Longford Tidy Towns’ hard work rewarded with the Large Town and Urban Centre award and hope that their work will inspire others to get involved in anti-litter initiatives within their own communities going forward.”

The Gum Litter Taskforce (GLT) awards are part of the wider GLT “Bin Your Gum When You’re Done” campaign with online, TV and poster advertising and a dedicated website www.gumlittertaskforce.ie.