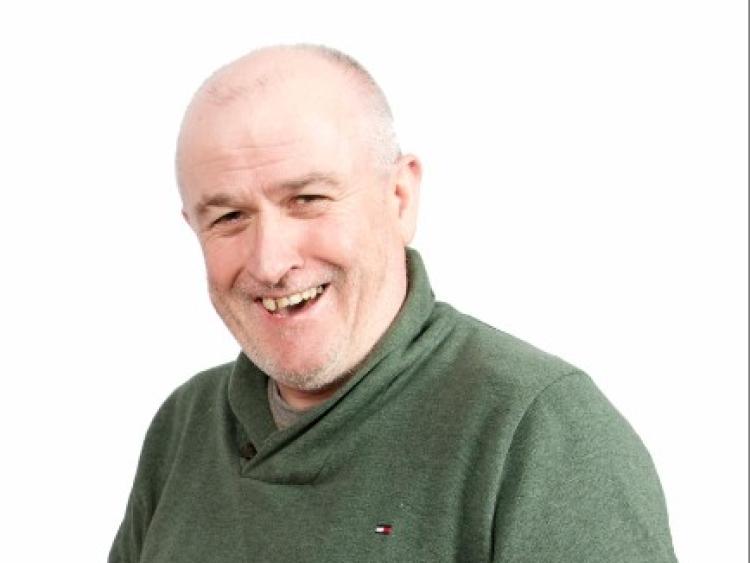 St Mel’s Musical Society have received several nominations and won a number of prestigious AIMS Awards in the various categories down through the years and are nominated for the Best Programme accolade again this season.

The nomination for the Association of Irish Musical Societies (AIMS) Best Programme Award is for the St Mel’s MS 2018 production of ‘Sister Act’ and the winner will be announced at the Gala Awards Banquet in the INEC, Gleneagle Hotel, Killarney this Saturday night, 16 June.

Congratulations to Programme Editor Padraic O’Brien on a sixth nomination for St Mel’s Musical Society in this category and who were the previous winners of the National Award for their ‘Hello Dolly’ programme back in 2003.

The other nominees for the 2018 AIMS Best Programme Award are Athlone Musical Society - ‘Jesus Christ Superstar’ - and St Agnes’ Choral Society, Belfast - ‘42nd Street’ who also made the short list from a total of 103 musical societies in the country.

The AIMS Gala Awards Banquet in Killarney will be attended by 1,200 musical society people from all over Ireland when all the various winners in the different categories - Best Overall Show, Best Actor, Best Actress etc - will be revealed at this spectacular event.

Best of luck to Padraic and St Mel’s Musical Society in the Best Programme category.

The Awards on Saturday night will be streamed LIVE on the AIMS website and they will also be Tweeting & Facebooking so you'll be sure not to miss an award winning action from the INEC in Killarney!