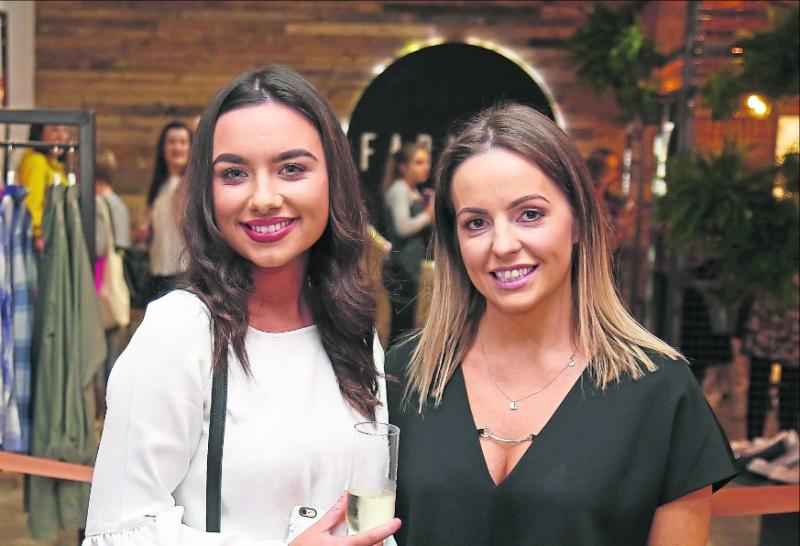 Award winning Fabiani of Longford are celebrating once again this week after the store was recently named Independent Retail Business of the Year 2018 in the inaugural Irish SME Business Awards.

Louise Brennan and Fabiani also won a coveted Top 5 Store of the Year title at the Retail Excellence 2017 awards.

The winners of Irish SME Business Awards were revealed following an online campaign which saw nominations flood in from across the country.

Fabiani is a contemporary lifestyle and clothing boutique with an in-house coffee bar, 'Mudshot', as well as an in store brow and lash bar, UB Brows. Yoga Classes are held in store three days a week.

Louise Brennan said she was delighted to receive the Independent Retail Business of the Year 2018 award.

The Irish SME Business Awards celebrate the hard work and determination of the best professionals and businesses in the Irish SME business sector.

The awards scheme is co-ordinated by Creative Oceanic, an events and marketing agency who are responsible for some of Ireland’s most successful and well known events such as The Irish Wedding Awards and The Irish Hair & Beauty Awards amongst others.

Irfan Younis, CEO of Creative Oceanic said: “We would like to congratulate all of our nominees and winners for this year’s awards who have gone the extra mile to make Ireland’s SME businesses as strong as they are today and we look forward to seeing the industry grow and expand in the years to come.”