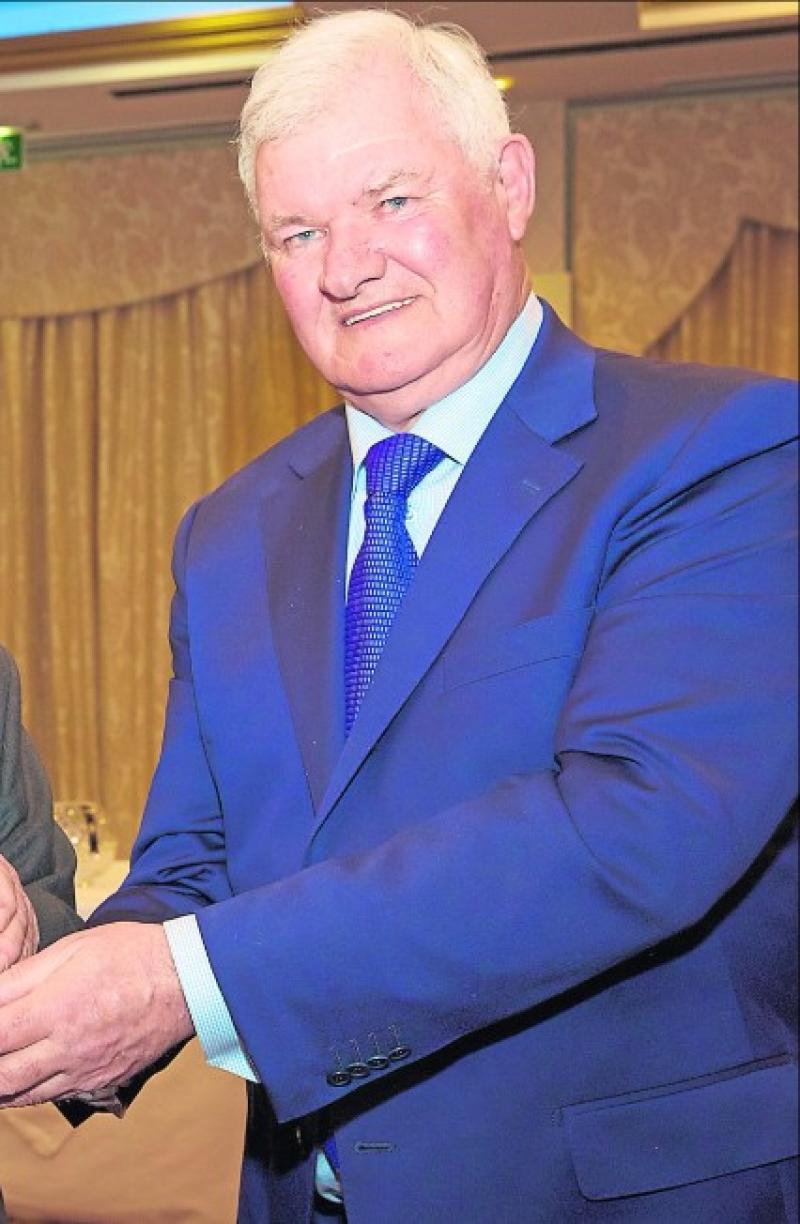 All the planets seemed to line up perfectly for the Longford Association's 2017 charity golf day, held in Clontarf at the end of August.

The evening before the event didn’t bode well, however, as rain and chilly conditions combined to raise some fears.

In the end there was a miraculous overnight turnaround to produce perfect golfing conditions. Fifteen enthusiastic teams of four turned out, most of whom are among our regulars every year.

Association chairperson, Tony Gilleran, presiding over the presentation of prizes, thanked all the players and sponsors and wished it to be known that all the proceeds from the outing would go to a local Longford charity which, he said, will be named at a forthcoming association meeting.

And he said that the association always sets the condition that the benefiting charity would, insofar as possible, disburse the proceeds within the county.

Finally, Tony thanked the main organisers, Dessie Kiernan and Danny Donohoe and all the committee members who helped and he also thanked the non-golfing members of the committee who supported the chosen charity each year with golf prizes or cash sponsorship.