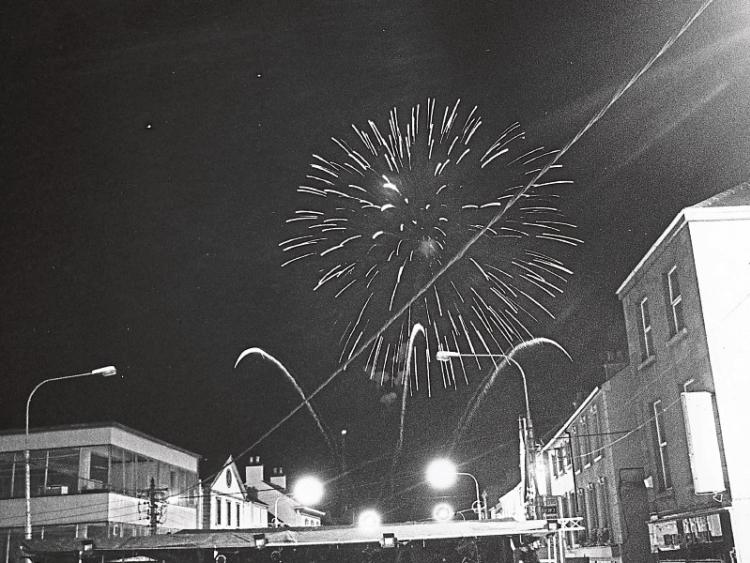 Longford Festival kicks off this weekend

The Longford Summer Festival will kick off this weekend, with a selection of free live music events taking place on the streets of Longford.

At its height in the 1990s the festival attracted some of the biggest festival acts thanks to the support of Heineken.
This year, the live music will open on Thursday, June 22 with country star Robert Mizzell on Ballymahon St, which will be closed off to traffic from 7pm to 12 midnight. Music runs from 8pm to 11pm.
Then on Friday night, Longford town will welcome new sensation Jake Carter, younger brother of Nathan, and live music again from 8pm to 11pm with road clossures in place.
Local favourites, Brave Giant will take over Main St on Saturday night, June 24. It could be one of the young group’s biggest performances and music will run from 8pm to 11pm.
In addition to the festival of live music there will also be an artisan market and family entertainment on the Market Sq, from Fri-Sun, June 23-25.
For more details on the festival and its upcoming fundraising events check out the Facebook page, Longford Summer Festival.