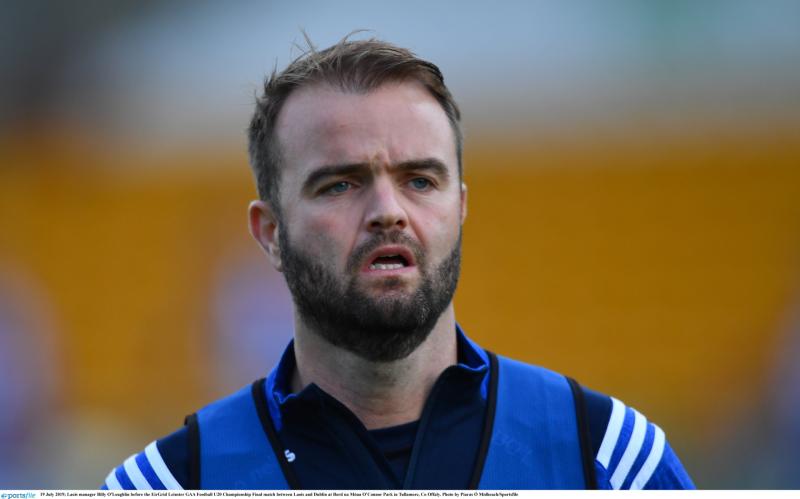 Laois native Billy O'Loughlin has vowed to bring a 'dynamic approach' following his appointment as the new Longford senior football manager this evening.

The former Arles-Killeen (Laois) and St Loman’s Mullingar (Westmeath) club player was a selector and coach with the DIT Sigerson Cup-winning side of 2013, and he stated he, "intends to bring a fresh and dynamic approach to the intercounty set-up" and he is looking forward "to building on the existing talent and working with emerging new prospects in the county."

O’Loughlin guided his home county Laois to a Leinster U20 final in 2019 and he'd a short stint at the helm of Kildare club side, Sarsfields, steering them to a county semi-final. 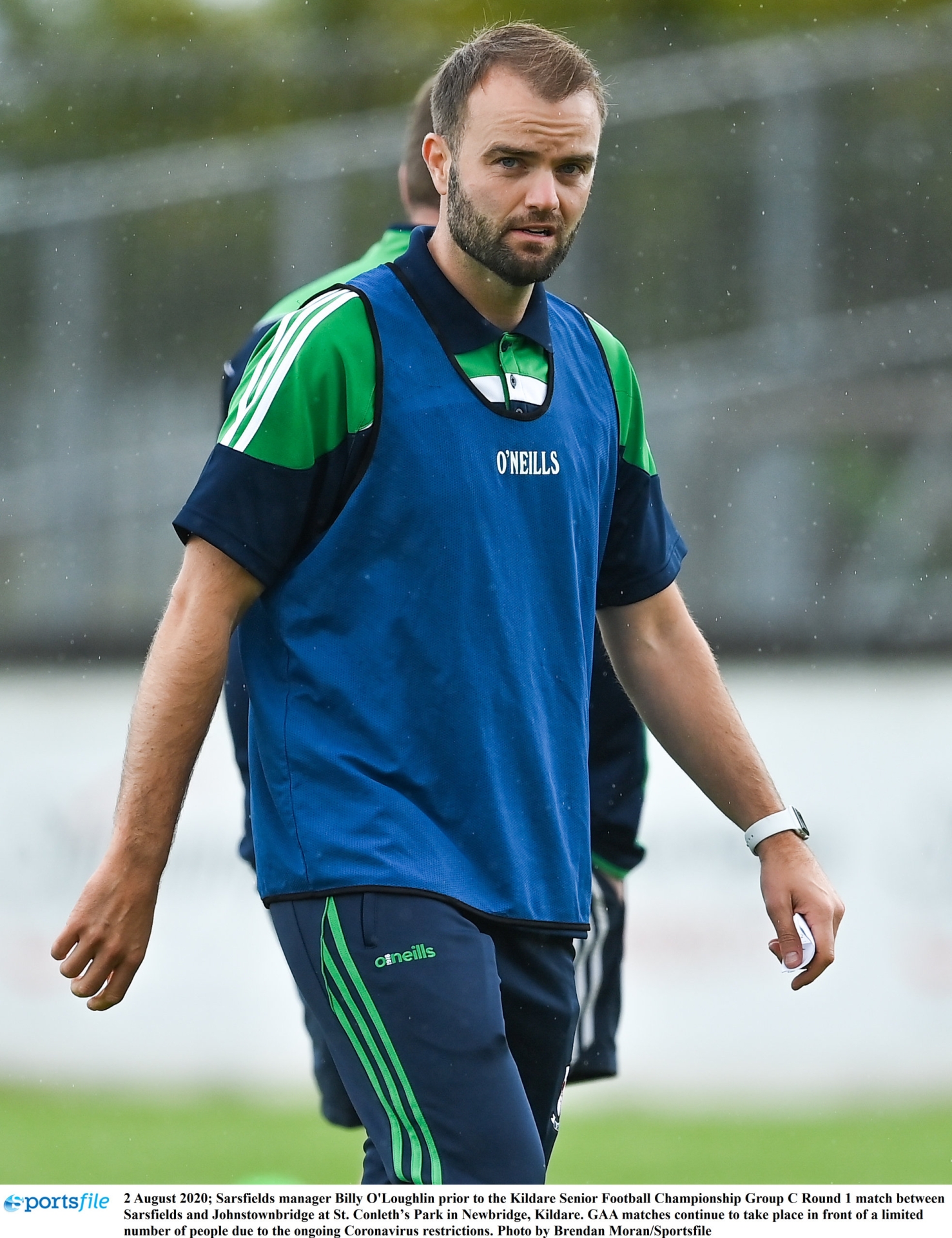 O'Loughlin's formal ratification was announced following a meeting of the Longford GAA County Board Management and Finance Committee.

Two Longford based selectors, yet to be appointed, are to join O'Loughlin's backroom team.

That backroom team looks quite impressive and it includes Cavan’s Michael Hannon as coach, along with another Cavan man and champion handballer Paul Brady from Mullahoran as performance coach.

Former Mayo footballer Aidan Kilcoyne is the goalkeeping coach, with Tyrone's Daniel Doherty in charge of the panel's strength and conditioning needs.

Ryan McKittrick (Dublin) will be providing analysis and Ian Mulligan, on stats, are also part of O'Loughlin's management set-up.

Longford GAA Chairperson Albert Cooney said he was delighted with O'Loughlin's appointment and with the calibre of people that have committed to his backroom team.

The Longford manager's role was the last senior intercounty position in the country to remain unfilled and it has been vacant since Padraic Davis stepped down following the Leinster quarter-final loss against Meath and Mr Cooney said the wait to appoint a new supremo was well worth it 'in order to get the right team in place'.

O'Loughlin's first competitive game in charge of Longford will be  on Saturday, January 8 at home to Louth in the O’Byrne Cup and the other Group A fixtures in the restored pre-season tournament are against Offaly (away) on Wednesday January 12 and Dublin (home) on Saturday January 15.

Longford will face neighbours Westmeath in the quarter-final of the 2022 Leinster GAA senior football championship on April 30/May 1, 2022