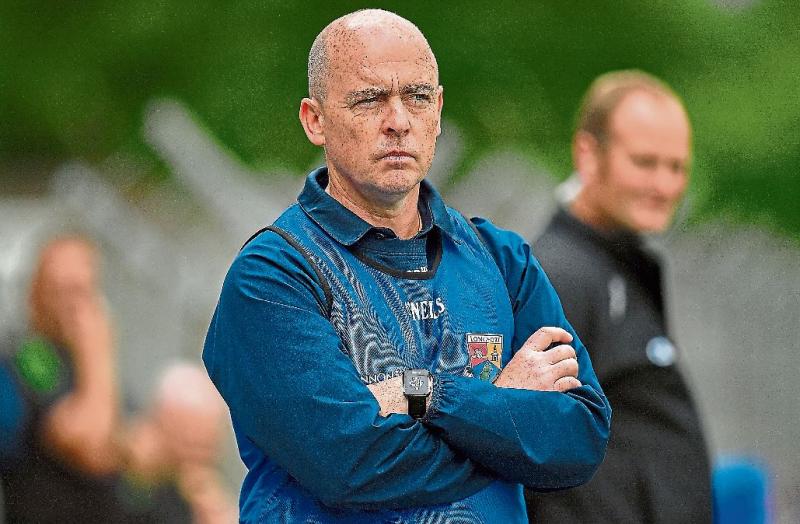 Longford GAA have moved to scotch rumours senior officials are on the verge of appointing a new manager to its senior football team.

Reports over the weekend widely touted former Mayo star Andy Moran as being in pole position to succeed Padraic Davis who stepped down following the midlanders 22-point drubbing to Meath in the Leinster Senior Championship almost three months ago.

That prompted high ranking GAA senior figures to release a statement on Saturday to refute suggestions than an official announcement concerning Moran's candidacy was imminent.

It stated how no interviews had taken place and that it could be mid November before supporters could expect to see a new man at the helm.

County Board Secretary Peter O'Reilly reinforced those sentiments when contacted by the Leader on Monday and maintained the search for a new senior county manager was still very much in its infancy.

“We have about 20 people who have either approached us or we are approaching them,” he said, while rubbishing speculation the former Ballaghaderreen and Mayo forward was in the running.

“If he is, we don't know that. A lot of people who might be going for this job like to keep business to themselves.”

The Leader understands that five strong committee is made up of Mr O'Reilly, together with Co Board chairman Albert Cooney and Treasurer Eugene Quaine.

Pressed as to when any formal announcement might be forthcoming, Mr O'Reilly said mention of mid-November in the weekend statement released was not “a million miles off the truth.”

He added: “There is no urgency to move on this.”