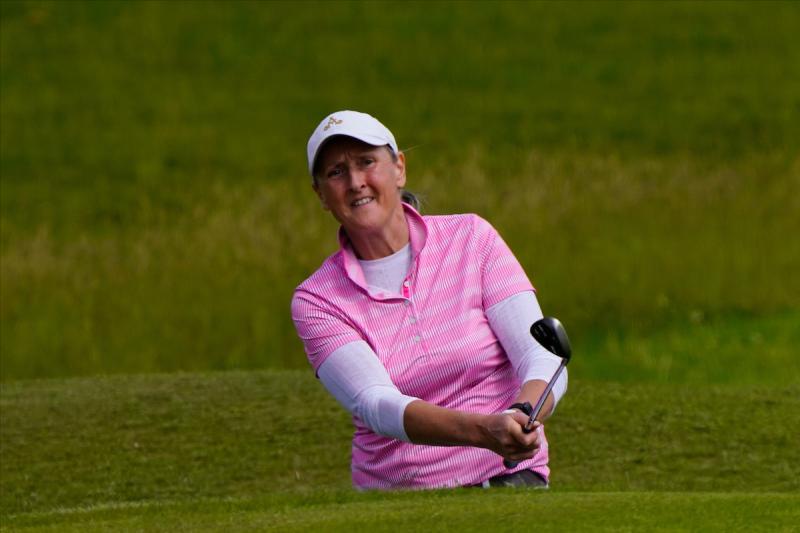 Longford’s Deirdre Smith, a native of Colmcille, is currently leading the way in the Irish Senior Women's Amateur Golf Open Championship at Naas GC and is in a strong position going into the final round today.

After shooting a 71 on Wednesday, Smith's round of 75 on Thursday was the joint-best of the day and included four birdies. Deirdre’s tee-off time today was 11.12am.

Wickham moved up a spot to second place, with a round of 76. Grange's Sheena McIlroy matched Smith's 75, to move into third place on +10, one shot clear of Laura Webb.

Finland's Minna Kaarnalahti is the leading international player in fifth place. The Sarfik golfer lies on +13.