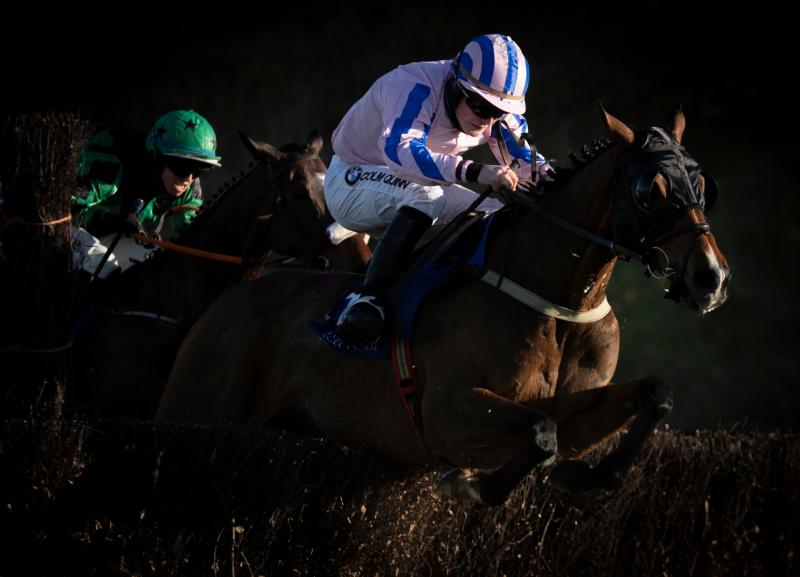 Longford horse trainer Paul Flynn was among the winners at Limerick on Monday evening where he took the second division of the Adare Handicap Chase with Railway Muice.

Luke Dempsey had the 12/1 shot in front before the straight and the pair battled well to beat the Paul Nolan-trained Cash Me Outside by a neck.

The winner runs in the colours of the Make Pigs Fly Syndicate.

Meanwhile, Athlone jockey Rory Cleary landed a first Classic success and Jim Bolger added the Tattersalls Irish 2,000 Guineas to his remarkable haul of big-race success when Mac Swiney got the better of another Coolcullen inmate Poetic Flare to win the first of the year’s Classics at the Curragh on Saturday.

Not only did he train the first two home, but he also bred them both, a remarkable achievement in itself. Poetic Flare won the Newmarket equivalent at the beginning of the month but lost out by a head this time, just failing to catch the Rory Cleary-ridden winner which made all the running at odds of 8/1. Mac Swiney now goes for the Epsom Derby while Royal Ascot could be on the agenda for the Kevin Manning-ridden runner-up.

Such is his popularity that his fellow jockeys gave Cleary a guard of honour as he returned to the winners’ enclosure.