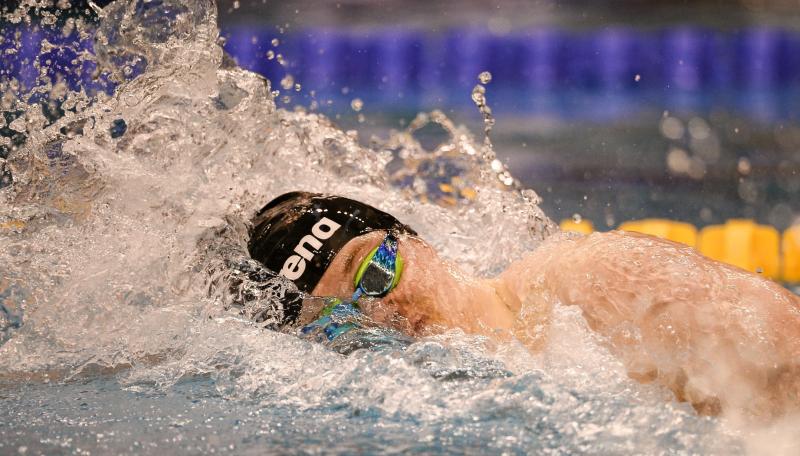 The performance means they will go through to tonight’s Final at the Duna Arena ranked sixth, the team again seeking to set a new Irish Senior Record in order to maintain their world ranking – and their chances of Tokyo 2021 selection.

This Irish relay team left the World Championships ranked 16th in the world, a position which would see them earn that coveted Tokyo 2021 selection, but that position is not secure and Ireland’s best chance of maintaining it is to keep going faster than ever before.

Sligo’s Mona McSharry is also in action this evening, when she will swim in the 100m Breaststroke Final at 17:25.

You can watch all the swimming in Budapest live online via the links below.