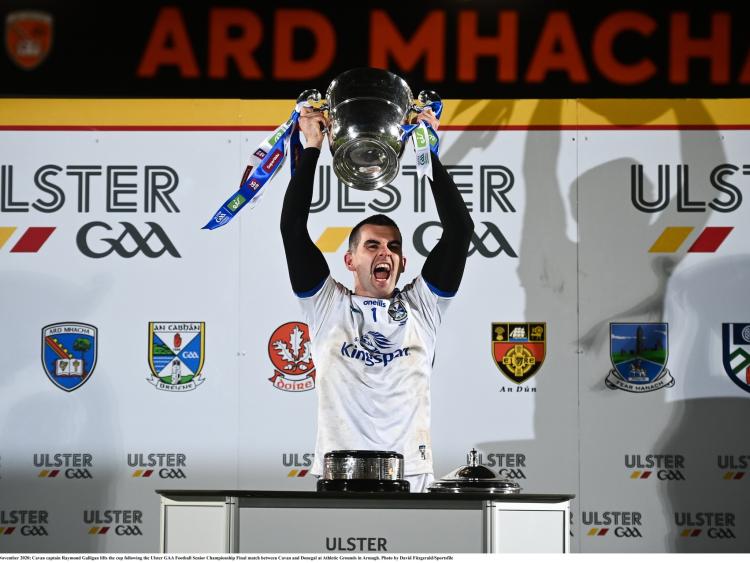 Reigning champions Cavan will commence the 2021 Ulster senior football championship and their defence of the Anglo Celt Cup  with a stern quarter-final test against Tyrone.

Mickey Graham's men took the long route to Ulster glory in 2020 and they'll have to be at their very best again if they are to replicate those heroics.

Declan Bonner and Donegal will face Down in Newry in the preliminary round of the Ulster Championship. If they win in Newry then they will have a home game against Rory Gallagher's Derry in the quarter-final.

Donegal will be hoping to put last year's Ulster final defeat to Cavan behind them as they begin the new season.

Donegal's great record in the Ulster championship will again be tested, having reached nine finals in the last 10 years.

THE FULL ULSTER CHAMPIONSHIP DRAW IS:

Preliminary Round:
Down v Donegal