WATCH: Wonder goal from half-way line in League of Ireland 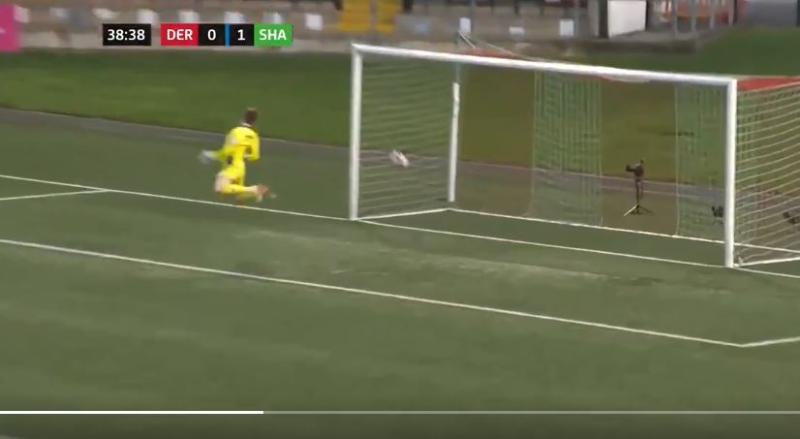 Graham Burke scored from the half-way line as Shamrock Rovers heaped more misery on Derry City with a 2-0 win at the Ryan McBride Brandywell Stadium on Tuesday night.

With just over five minutes to go before half time, Burke stepped up with his audacious effort to send viewers both on TV and on social media into overdrive.

This result moves Rovers up to joint third in the table where they are now on eight points, and head of Sligo Rovers on goal difference. Derry are rooted to the bottom with no points from four games and are now ten points adrift of joint leaders St. Patrick's Athletic and Finn Harps. 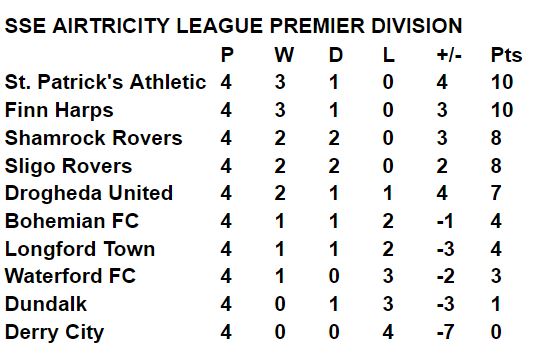