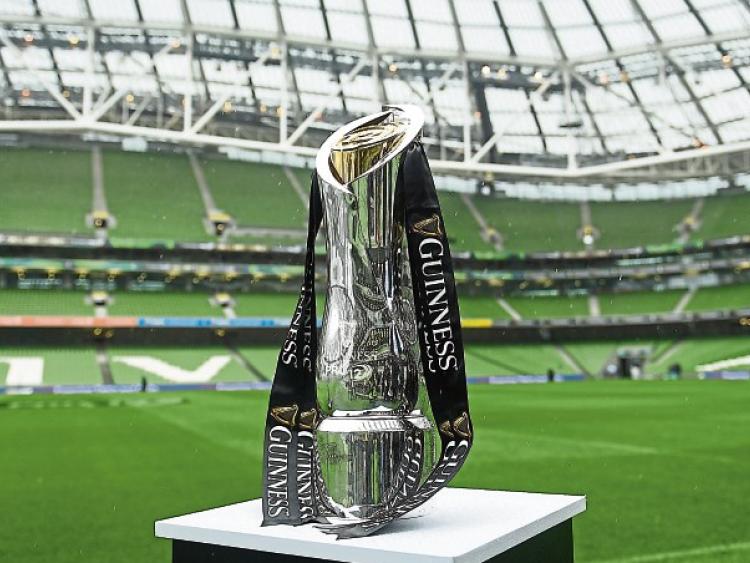 THE Final Chapter of this season's Guinness PRO14 will take place on Saturday, March 27 when Munster take on defending champions Leinster at the RDS Arena with a 5.00 kick-off time.

The game will be broadcast live by eirSport and TG4 in the Republic of Ireland.

Despite their historic rivalry and track record of high-placed finishes in the Championship, this will be only the third time that Leinster and Munster have faced each other in deciding game of the season.

The first encounter took place on December 15, 2001 at the old Lansdowne Road where a 14-man Leinster side won the first-ever Celtic League trophy.

It was 10 years later when the teams would duel it out for the Celtic crown when Munster saw off the freshly-minted European champions at Thomond Park on May 28, 2011.

That was the last occasion Munster won the competition.

Now, having won their respective Conferences in the Guinness PRO14, Leinster will host Munster by virtue of their superior match point total at their home ground.

The winner will become the 20th champion of the tournament since it began life as the Celtic League in 2001. Leinster are seeking to extend their record by winning an eighth title, while Munster are aiming to win the fourth title and first since 2011.