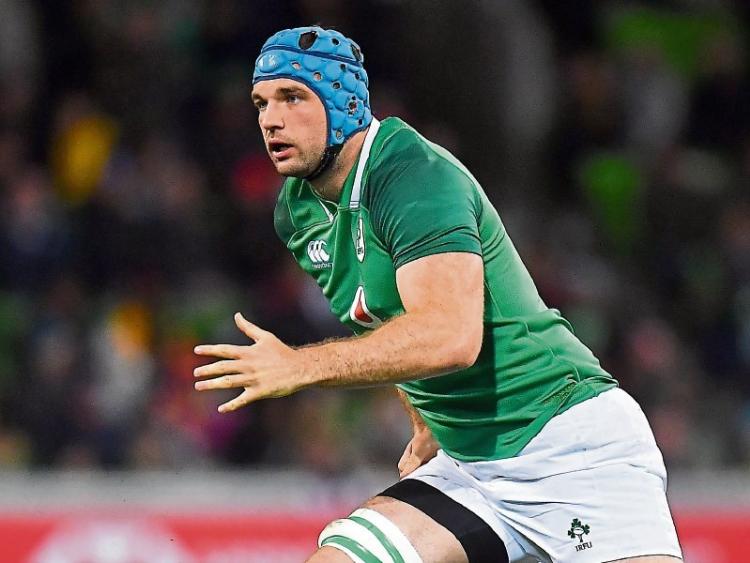 Ireland come into the away trip to Edinburgh full of confidence after putting a woeful Italy side to the sword in Rome the last time out.

Since Ireland resoundingly beat them at the last World Cup, Scotland have enjoyed something of a resurgence demonstrated by their first win in Twickenham this year since 1983.

Scotland are playing some great rugby at the moment, led by their brilliant full back Stuart Hogg. They also have mercurial fly half Finn Russel back in harness. He is certainly fulfilling the old adage of ‘the opposition never knows what he is going to do but then again neither do we’.

Although it is Wales and France who are at the moment the lead candidates for the Championship, like Ireland, Scotland’s chances were derailed by a red card against the Welsh. Ireland have based a lot of their victories against Scotland on winning the battle up front. However, Scotland’s pack has recently stepped up to the mark and largely bullied an English pack in Twickenham who have had Ireland’s number for the last number of fixtures.

Ireland required to do more than reverting to type with lots of one-off runners and box kicks if they are going to register a second Six Nations win and we will certainly need to see Ireland play with the attacking freedom demonstrated in Rome if they are to be successful.

The jury is certainly out on this although the Ireland camp is bullish. It is easy to take on a woeful defence and it will be interesting to see if Ireland can play some of the same attacking rugby against a rush defence, which Scotland will surely employ knowing that Ireland have repeatedly struggled against such a system.

The best demonstration of this was in Twickenham last year, where Ireland had the lion’s share of possession but just kept running into brick walls all day, with England then picking them off.

Ireland have the rare luxury of being virtually at full strength bar Peter O’Mahony who serves the last match of his red card suspension. The selection at scrum half is likely to signal Ireland's intent from the off. If Murray starts, expect a lot of box kicking and trucking the ball up, if Gibson Park gets the nod, expect Ireland to try and play a faster more fluid game.

It is a win game for Andy Farrell's team. I am leaning towards Ireland mainly because of our recent record against the Scots where Ireland have won the last 9 of 10 games with the Scots sole triumph being in Edinburgh in 2017. I am going to nail my colours to the mast and go for a win for Ireland 17-24.