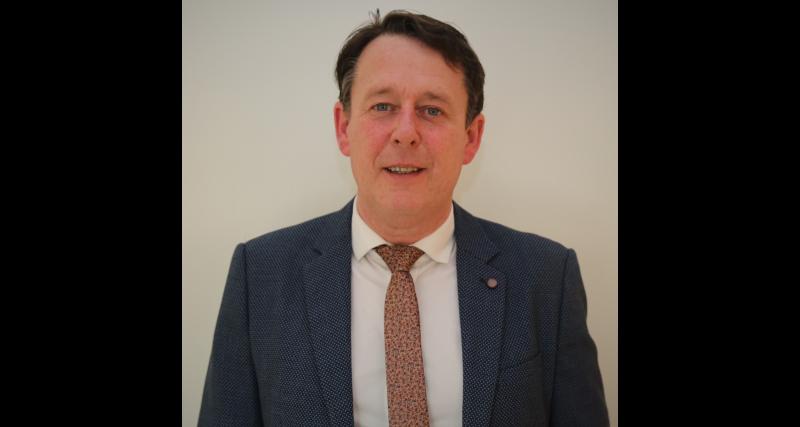 Killoe Emmet Óg club chairperson Gerry Hagan says he is 'hugely honoured' to have been appointed to the GAA's powerful Central Hearings committee.

His appointment was approved by the GAA's An Coiste Bainistíochta/Ard Chomhairle on Saturday week last following an historic National Congress held via Zoom.

Mr Hagan said, “It is great recognition, firstly, for my own club, Killoe Young Emmets and all the clubs in Longford GAA to have been appointed to the national committee by our new President of the GAA, Larry McCarthy.”

Cork native Larry McCarthy, a member of the Sligo football club in New York and who has served with New York GAA in a number of capacities, including secretary, chairperson and Central Council delegate, officially took over the reins as GAA President from Dublin's John Horan.

Mr Hagan wished the new President well. “I take this opportunity to wish Larry well as he embarks on the next three years as our President, and I have no doubt that he will put his own stamp on the presidency, as well as building on the great work done by our outgoing president John Horan.”

Mr Hagan, a Fine Gael county councillor, is an experienced GAA administrator but last December he suffered the disappointment of losing to James Clarke (Clonguish) in a head-to-head vote for the role of Longford GAA's Central Council representative. Mr Hagan had completed two years of a possible five-year term.

Indeed, 2020 was a controversial and eventful year for Mr Hagan's club after a draconian 48-week suspension imposed on them by the Longford Hearings Committee was quashed by a DRA Tribunal