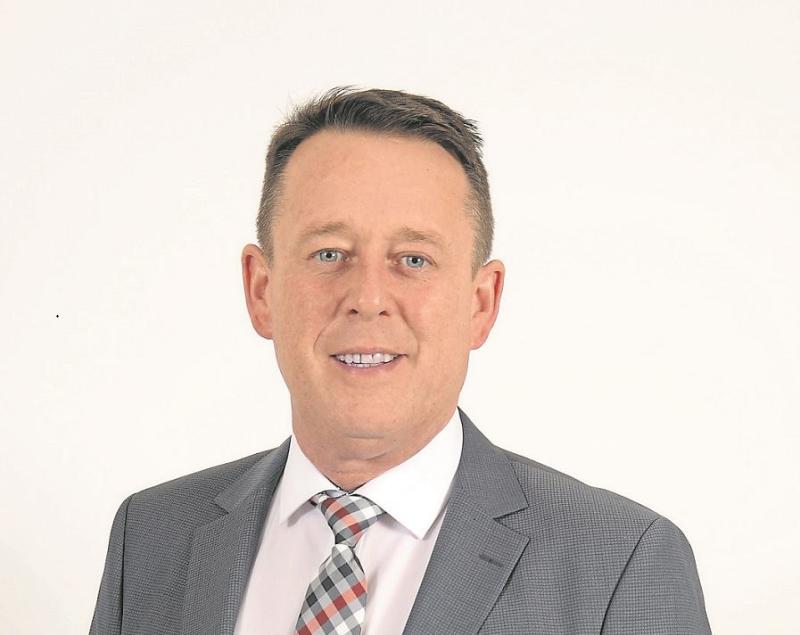 His appointment was approved by the GAA's An Coiste Bainistíochta/Ard Chomhairle on Saturday evening following an historic National Congress held via Zoom.

Cork native Larry McCarthy, a member of the Sligo football club in New York and who has served with New York GAA in a number of capacities, including secretary, chairman and Central Council delegate, officially took over the reins as GAA President from Dublin's John Horan.

Gerry Hagan, a Fine Gael county councillor, is an experienced GAA administrator but last December he suffered the disappointment of losing to James Clarke (Clonguish) in a head-to-head vote for the role of Longford GAA's Central Council representative. Hagan had completed two years of a possible five-year term.