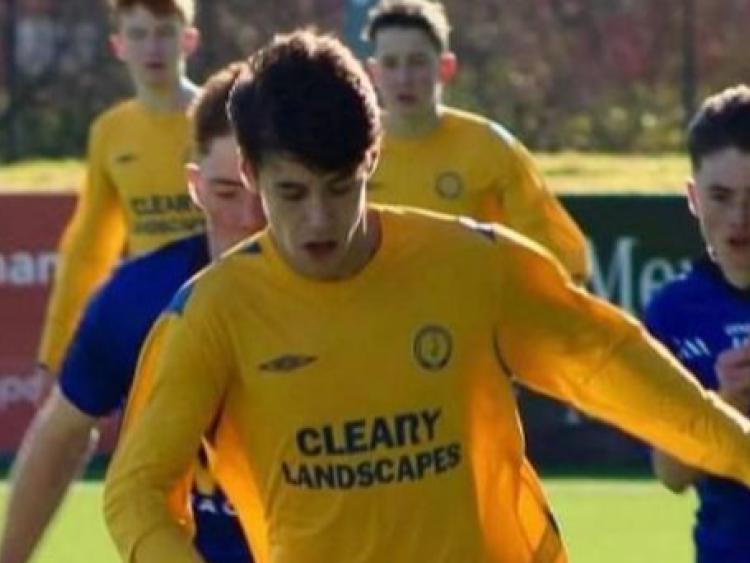 Talented Manorhamilton player Patrick Montgomery has signed for Longford Town who play in the U17 League of Ireland.

Patrick has won many accolades under the stewardship of Roger Connolly in various age groups underage.

He signed for Sligo Rovers U15 side and then returned to his home town club the following season.

Patrick’s exemplary attitude, footballing ability and dedication to his game has now been rewarded stepping up to League of Ireland level again with Longford Town. He joins Sligo Rovers legend Anthony Elding who will be managing the team.

All at Manorhamilton Rangers Football Club wish Patrick all the best in his future footballing career.