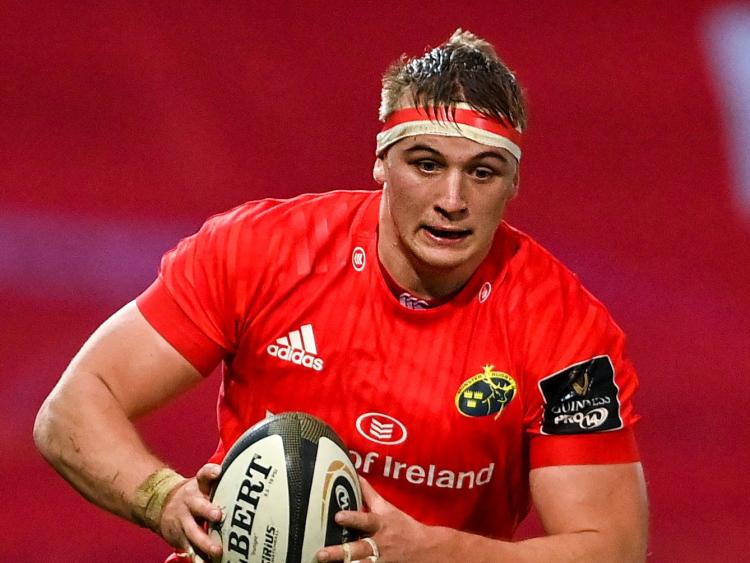 THE Ireland rugby quad has issued a squad update this Tuesday morning ahead of Sunday's crucial Guinness Six Nations clash with France at the Aviva Stadium, 3pm.

Out-half Johnny Sexton and second-row James Ryan will go through the graduated return to play protocols this week.

Peter O’Mahony will have a Six Nations disciplinary hearing today following the red card received at the weekend.

Jack Conan has joined the group at the IRFU’s High Performance Centre today and Ryan Baird will again train with the Ireland squad this week.

Ed Byrne, who provided additional front row cover for the trip to Cardiff, has also remained with the squad.

Gavin Coombes has returned to train with Munster after spending some time with the national squad last week.