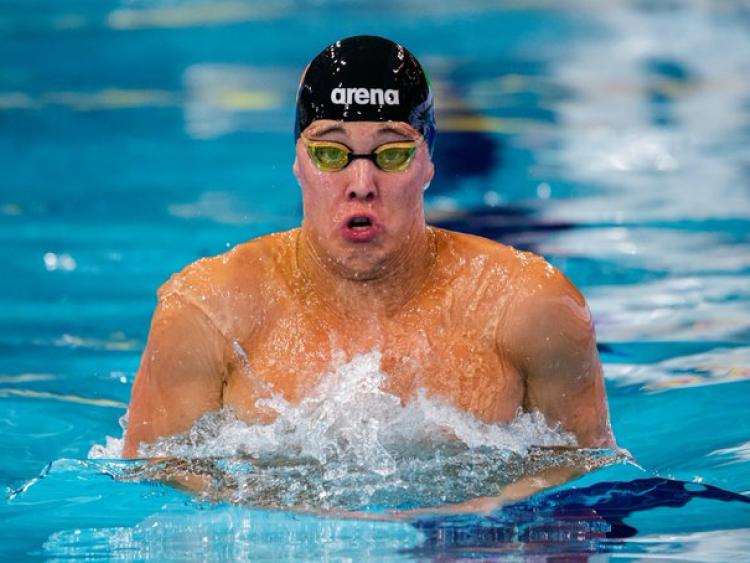 Two Irish swimmers, Darragh Greene and Shane Ryan, have been selected to compete in the International Swimming League (ISL) starting this weekend.

Speaking ahead of the competition Greene commented ‘I’m delighted to be part of the London Roar, who are such a big team in the ISL. I’m even more excited to be able to race, it was before lockdown when I last competed so to be able to get back out there at an event like this makes it even more exciting.’

Now in its second year, the ISL will bring 315 swimmers from 48 countries to Budapest, Hungary for the next six weeks.

The teams will face off against each other in a series of ten matches from October 16th to November 14th. Semi-Finals will take place for the top eight teams from 19th – 22nd November, while the Final, made up of four teams, will be November 21st and 22nd.

Longford swimmer Darragh Greene will be representing London Roar alongside Olympic and World Champion Adam Peaty, while Ryan, who represented LA Current in 2019 will be competing for the Toronto Titans this time round.

The London Roar get their campaign underway on October 18th against DC Trident, Aqua Centurions and Team Iron, while Ryan’s Titans will have to wait until October 24th where they will face Aqua Centurions, Tokyo Frog Kings and LA Current.

Both Greene and Ryan train at Swim Ireland’s National Centre Dublin under National Senior Team Head Coach Ben Higson. “The ISL is a unique and exciting venture for the world of swimming and the athletes and coaches associated with it. The spectacle provides a platform to showcase swimming in such a way that entices fans and brings a team orientated focus. The ISL’s format is fast and furious and allows swimming to broadcast its world class athletes like never before. Having two Irish athletes represented is a huge boost for the irish swimming community and I’m sure both Darragh and Shane will make significant contributions to their respective teams.”

Stringent Covid-19 procedures are in place to protect athletes for the duration of their stay in Budapest. Athletes will live in a bubble and are tested regularly.