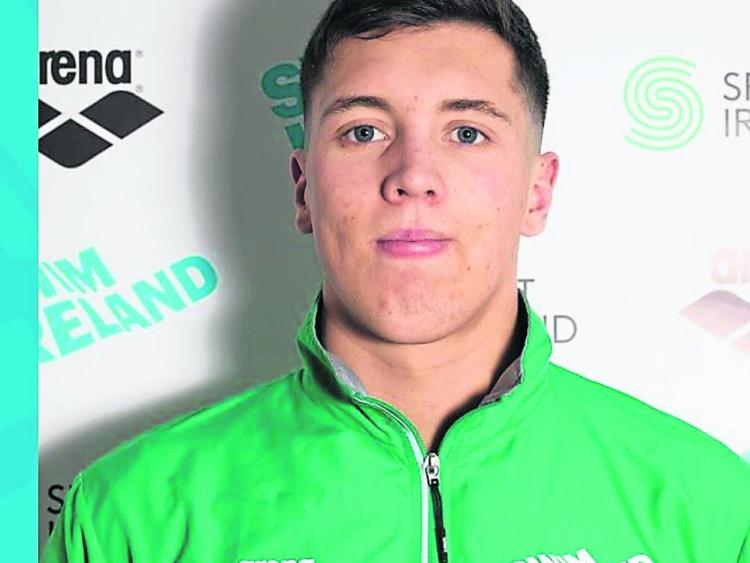 Swim Ireland have announced 38 swimmers, including Longford’s Darragh Greene, who will form three cohorts of National Squads for the 2020-2021 season. The new season will see a change to the structure of Swim Ireland's National Squad programme as the Performance team plan for the commencement of the 2024 Paris Olympic Games cycle whilst keeping a firm eye on the successful completion of the 2020 (+1) Tokyo Olympic cycle.

The Performance element of the National Squad is spearheaded by 2019 LEN European medallist Shane Ryan, with Ireland’s two strongest performers at the 2019 FINA World Championships in Brendan Hyland and Darragh Greene also amongst those selected. This group has a strong relay focus as Ireland look to cement one or more relay berths for 2021, with the nation not having achieved the qualification of an Olympic relay since 1972. National Performance Director Jon Rudd and National Senior Team Head Coach Ben Higson will have primary oversight of this group of athletes as Ireland prepare for their Olympic Trials in Dublin from 20th – 24th April next year.