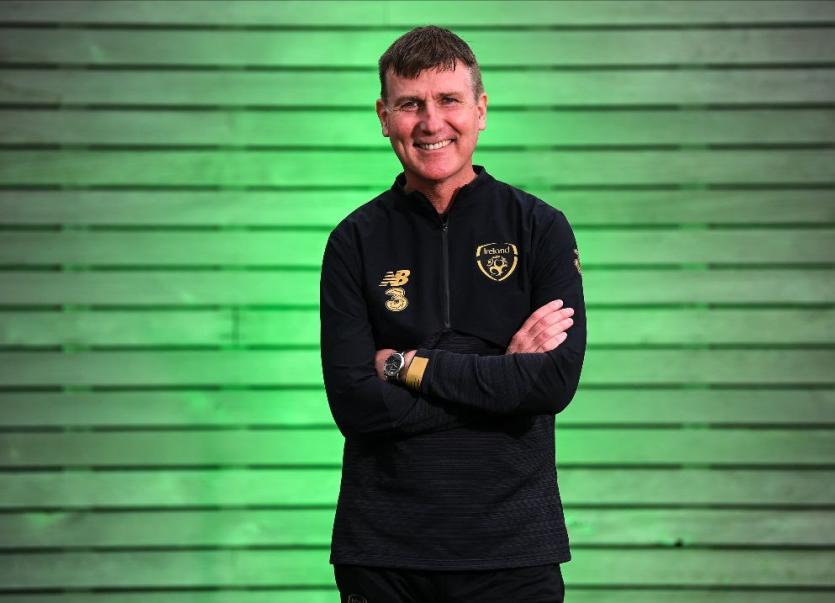 Donegal's Seamus Coleman is included in the Ireland squad just announced by new manager Stephen Kenny for the upcoming games against Bulgaria and Finland.

Kenny has named a 23-man squad for the upcoming UEFA Nations League games away to Bulgaria and home to Finland early next month.

David McGoldrick, the Sheffield United striker and the 3 FAI Player of the Year for 2020, will join the squad for the Finland game, pending the assessment of a long-term foot injury.

The squad was announced at JACC headquarters in Dublin as the FAI unveiled a new six-year partnership with the New Era brand of headwear and leisurewear.

The Irish players will meet up on Sunday ahead of two day’s training at the National Training Centre in Abbotstown before flying to the Bulgarian capital on Tuesday afternoon. Both the UEFA Nations League games will be played behind closed doors.

Note: David McGoldrick (Sheffield United) will join the squad for the Finland game.