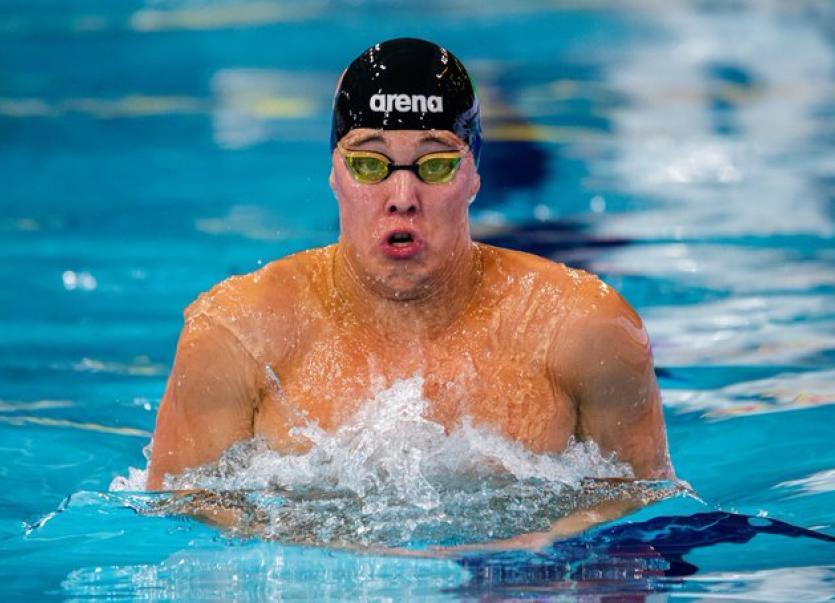 Sport Ireland has welcomed the approval by Government of its proposal to allow for the resumption of training for high performance and professional athletes.

From Monday, June 8, a number of high performance athletes and professional athletes will be allowed to resume training at agreed locations around the country.

Athletes allowed to return to training are those included on the Sport Ireland International Carding Scheme and senior athletes in a National Governing Body that is in receipt of Sport Ireland High Performance Programme Funding.

Also permitted to return are a number of players who derive a living from competing in football or rugby as identified by their respective governing bodies.

Sport Ireland made a submission to Government in May seeking a special dispensation for high performance athletes to travel beyond current distance restriction in order to train at dedicated high performance training centres. Sport Ireland’s proposal was supported by High Performance National Governing Bodies, as well as the Olympic Federation of Ireland and Paralympics Ireland.

"The athletes have shown great dedication in continuing to train on an individual basis in their remote environments. However, sports that are facility dependent or team based cannot easily replicate the benefits of training at their home environment. Sport Ireland has worked closely with our funded bodies to understand their requirements in order to return to training in a safe and controlled manner and has advocated on their behalf to ensure a prompt return with appropriate protocols in place. Sport Ireland would like to acknowledge Ministers Ross and Griffin for their support in enabling this to be facilitated.”

In order to facilitate the return to training by identified high performance athletes and professionals, National Governing Bodies were required to prepare detailed protocols outlining how athletes and support personnel will be kept safe as the country moves through the various stages of the Government Roadmap for Reopening Society and Business. All of these protocols have been signed-off by the Expert Group on Return to Sport.

Throughout the restrictions, Sport Ireland has continued to support high performance athletes to minimise the impact of the change in circumstances.

Sport Ireland Director of High Performance and National Governing Bodies, Paul McDermott, said: “In early March as Covid-19 began to take hold in Ireland, Sport Ireland moved to ensure funding to our athletes and programmes was protected. That is why we have given the commitment that direct funding to our athletes will be honoured for 2021, with high performance programmes fully funded for 2020. While the Sport Ireland Institute building has been closed, the expert staff have still been working hard to support athletes, taking innovative approaches to ensuring that all areas are covered from strength & conditioning to nutrition, psychology to life skills. This has been vitally important. We look forward to the Sport Ireland Institute building reopening on Monday.”

The return to training for these athletes is not mandatory, with all athletes encouraged to take personal responsibility and ensure that they operate within the parameters of the protocols of their respective sports.

Also read: Cricket and hockey now in a position to resume joining 14 other sports