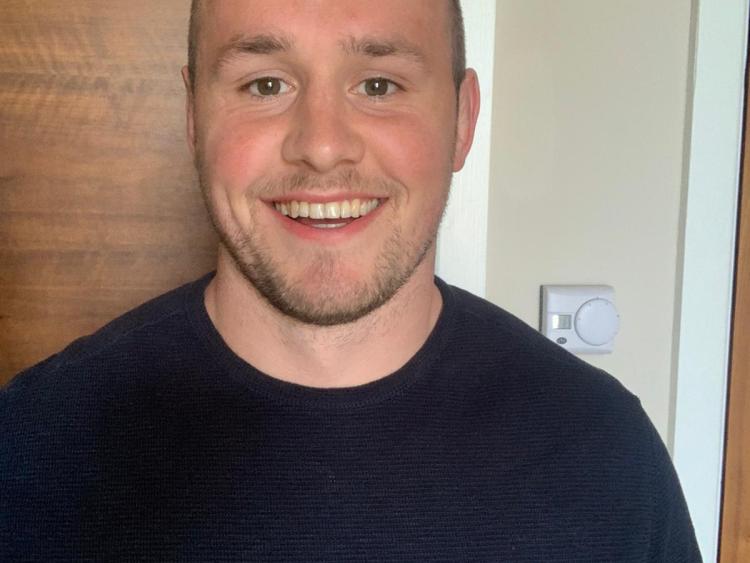 The Leinster Rugby players have launched a campaign aimed at raising funds for frontline workers to help them in their fight against COVID-19 and to also help their two charity partners who have seen income from fundraising initiatives decline hugely during the crisis.

Feed The Heroes is a group of volunteers working to provide HSE and front line workers with food and sustenance at a time when their time and their resources are stretched.

Their efforts so far have raised over €900,000 in donations and over 55,000 meals have been served to the frontline heroes fighting COVID-19.

Down Syndrome Centre and MS Ireland are the two charity partners working with Leinster Rugby and both organisations have been impacted by the loss of income from fundraising initiatives over the last few weeks and months.

Speaking on behalf of the players, Leinster Rugby prop Ed Byrne outlined that the players wanted to show their appreciation for those on the frontlines and working for the HSE in particular.

"We are very aware from talking to people like our own club doctor, Prof John Ryan, of the amazing work going on in our hospitals, in nursing homes, care centres and also by Gardaí and emergency services who have been putting themselves in harms’ way to help protect the rest of us. We just wanted to do something to show our appreciation for those efforts.

"Obviously it is difficult in the current climate to do much given we are all in isolation but we saw how positively the Leinster Rugby family rallied around a few years ago when we helped out Kurt McQuilkin and his family and we thought we might do something similar.

"Our two charity partners, Down Syndrome Centre and MS Ireland, are charities that we as players helped select and we have enjoyed working with them and meeting them over that time and we know they are feeling the impact too. We just wanted to do something as a playing group.

"It’s not much but hopefully supporters at home can get involved too and can play their part and if they can, make a donation too. It’s a hard time for everyone but in particular for those on the frontlines and hopefully this small gesture will help keep them going and feed them over the coming weeks and months."

Leinster and Ireland scrum half Luke McGrath also outlined the impact on the two charity partners.

"We have visited both Down Syndrome Centre and MS Ireland over the two seasons working with them and we have seen the amazing work that they do, people really rely on them so again, we are just trying to do something that helps them to keep on helping those in our society that need it the most.

"It’s the same with Feed The Heroes and it’s something we spoke about as players. We have all seen in the media the heroic work of all those working in the HSE and on the frontlines and we have heard their stories. It is hard not to be hugely proud of them and their extraordinary selfless work. If we can help keep a few more of them fed and help them as they set about another day’s work, then great.

"We appreciate that this a difficult time for all but every little bit helps and hopefully we can have some fun while doing it too."

The mechanic for the initiative is very simple and there will also be prizes raffled at the end with all those that donate eligible for the draw.

The Leinster Rugby players, using the hashtag #ShaveGrowOrMo, will shave their heads or start growing their hair or a moustache and in doing so will also make a contribution to the GoFundMe page that has been set up especially for the cause. Their progress in growing hair or shaving their heads will also be posted across social media channels for supporters to engage with them and hopefully join in!

The target is €10,000 and 50% of the funds raised will go towards feedtheheroes.com with the other 50% split equally between the two charity partners.

There will also be spot prizes for those that donate and take part with every donation entered into a draw at the end for: