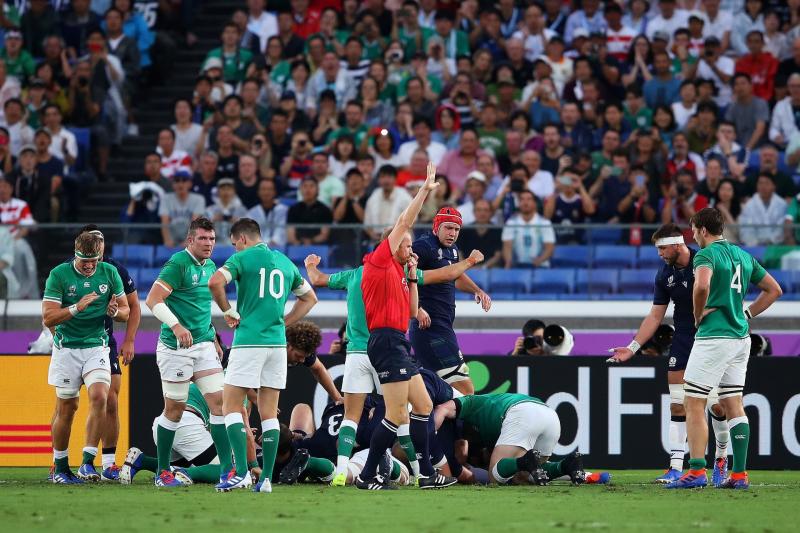 Ireland coach Joe Schmidt has stuck with the players who have delivered for him in his six-year tenure, with no surprise selections in the team named to face New Zealand in Saturday’s Rugby World Cup quarter-final at Tokyo Stadium.

In what could be his final game in charge, should Ireland fail to upset the form book, there was little prospect that Schmidt would roll the dice – not when players he has consistently relied on have already delivered two wins against the defending champions in the past three years. 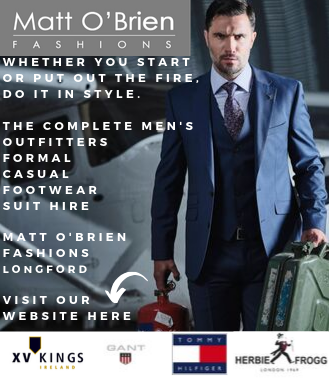 The only speculation before the coach called out his team on Thursday concerned the full-back and blindside flanker positions. Schmidt, though, has gone with the tried and trusted Rob Kearney and Peter O’Mahony, ahead of Jordan Larmour and Tadhg Beirne who had pressed their claims with impressive performances in the pool stages.

With Ireland deciding not to appeal inside centre Bundee Aki’s three-week suspension following his red card against Samoa, Robbie Henshaw makes his second start of the tournament after missing the first three games with a hamstring injury picked up in training. Henshaw will be partnered in the centre by Garry Ringrose, who has been one of Ireland’s stand-out performers in Japan.

Aki will remain with the squad for the duration of Ireland’s participation, with his coaches valuing his contributions in training sessions, but Leinster hooker Sean Cronin has been replaced by Ulster’s Rob Herring, after aggravating a pre-existing neck muscle problem.

Winger Andrew Conway also made a strong case for inclusion after scoring three tries in the pool stage, but loses out altogether on the match-day 23. As expected Schmidt has stuck with Keith Earls and Jacob Stockdale, who have yet to get on the score sheet and Larmour will provide cover at both full-back and wing.

The half-back combination of Johnny Sexton and Conor Murray will set a new Ireland record after being named to start together for the 56th time, eclipsing the celebrated partnership of Ronan O’Gara and Peter Stringer.

O’Mahony is joined the back row by Josh van der Flier and CJ Stander – the same trio who started when Ireland beat the All Blacks in November 2018. In all, 12 members of that victorious side will line out on Saturday, the only exceptions being scrum-half Conor Murray, Henshaw and Iain Henderson, who came off the bench that day.