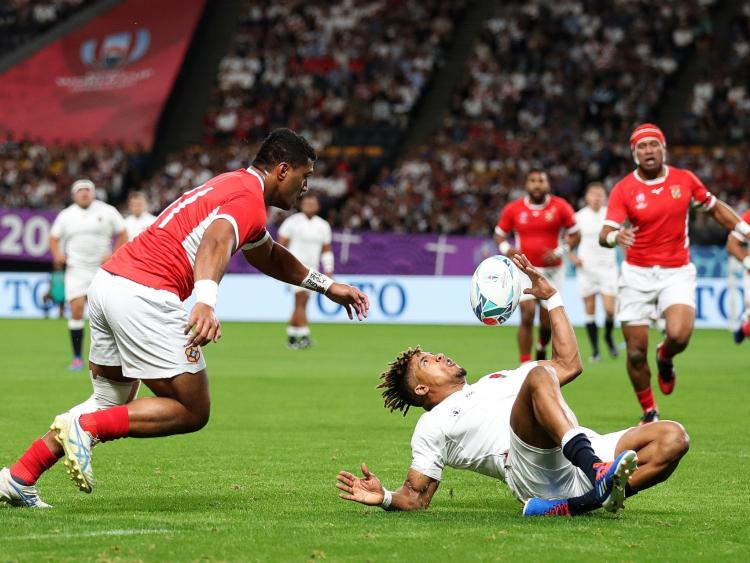 World Rugby has admitted that the performance of officials over the Rugby World Cup's opening weekend was "not consistently of the standards set by World Rugby."

There were a couple of contentious decisions made, particularly in the games involving England and Tonga and Australia and Fiji regarding potential dangerous tackles.

In a statement on Tuesday, the organisation said: "Following the usual review of matches, the match officials team recognise that performances over the opening weekend of Rugby World Cup 2019 were not consistently of the standards set by World Rugby and themselves, but World Rugby is confident of the highest standards of officiating moving forward."

"Elite match officials are required to make decisions in complex, high-pressure situations and there have been initial challenges with the use of technology and team communication, which have impacted decision-making. These are already being addressed by the team of 23 match officials to enhance consistency.

"Given this proactive approach, a strong team ethic and a superb support structure, World Rugby has every confidence in the team to ensure that Rugby World Cup 2019 delivers the highest levels of accurate, clear and consistent decision-making," the statement concluded.

Ireland's game with Scotland was not called into question for refereeing decisions on Sunday. Their second game against Japan takes place on Saturday morning, September 28 at 8.15am (Irish time.)