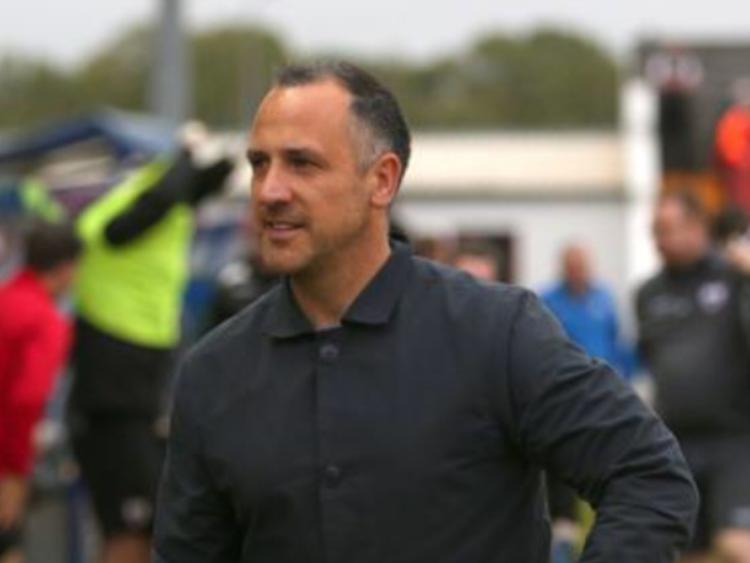 In a statement issued they said: "Longford Town Football Club would like to confirm that manager Neale Fenn has resigned from his position and we wish him the best for the future."

The statement also confirmed that Daire Doyle has been appointed interim manager, fresh after Doyle led 'De Town' to the cusp of third round of the Extra.ie FAI Cup after losing to Bohemians in a dramatic penalty shootout.

Fenn is now poised to take the hotseat at Cork City FC.