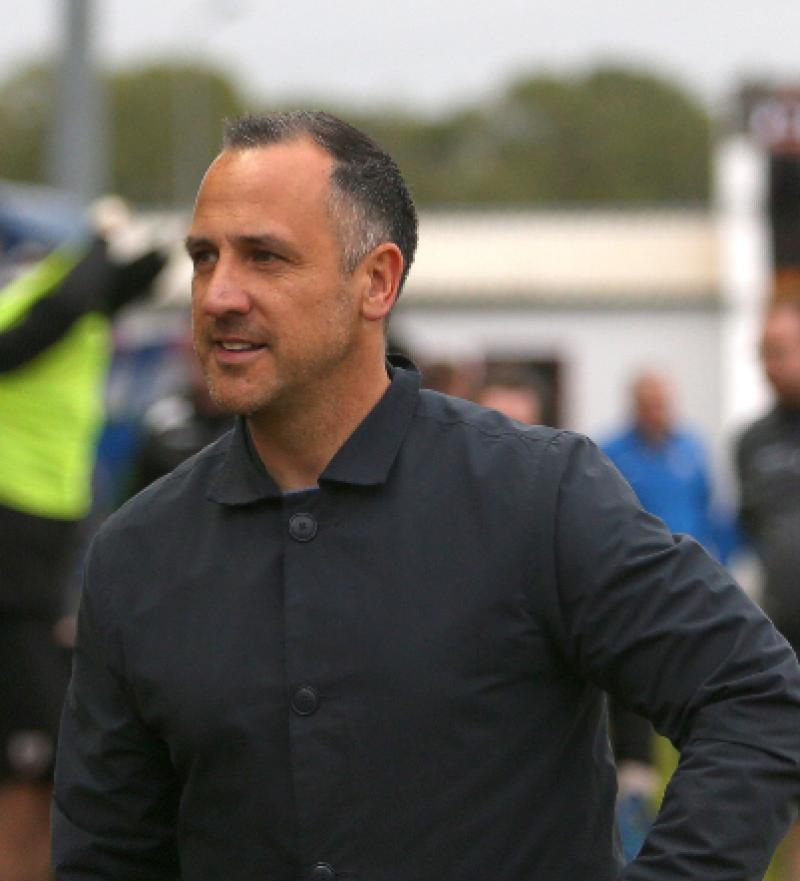 With just 5 minutes on the clock at the Carlisle Grounds in tonight’s SSE Airtricity First division match between Longford Town FC and Bray Wanders, the home side opened the scoring through Derek Daly, who capitalised on a Longford mistake to put Bray Wanderers 1-0 up.

The match soon became much tighter with plenty of attacking football and deep defending from both sides. It wasn't long until Longford Town were back in the game after an excellent counter attack resulted in Dean Byrne slotting home.

Bray Wanderers had the chance to pull one back shortly afterwards through Philip Gannon, but he failed to hit the target.

Dean O'Halleran hit the Longford bar shortly before half time, however both sides went in tied at the break.

At 65minutes the scores remained 1-1, although Longford were the stronger of the two sides. Bray then came close to going ahead with seven minutes to go, as Joe Doyle's shot struck the bar.

Within the last few minutes of the game, Longford were ahead after an own goal from Luke Nolan. Unfortunately for Longford the lead wouldn't last long, after Killian Cantwell levelled the tie on 88 minutes.

Things then went from bad to worse for Longford Town, with Hugh Douglas scoring in the 3rd minute of injury time to claim all three points.

The game finished 3-2 in Round 17 of the SSE Airtricity League First Division.