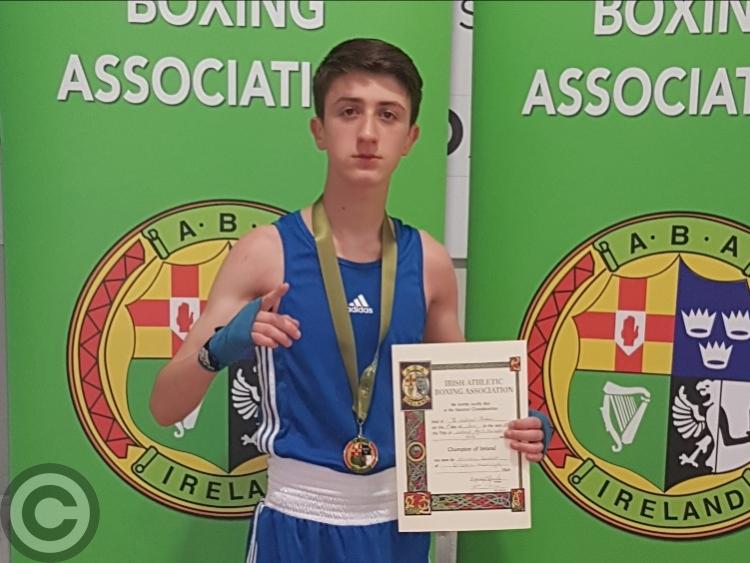 Michael, a member of the Olympic Boxing Club in Mullingar, got his championship off to a good start when winning his quarter-final 5-0 against Camron Creighton, Leinster.

In the semi-final Michael beat  Cole Taylor, Belfast 5-0 and in the final the talented Longford boxer beat Brogan McComisky, Ulster 5-0.

Michael had a great Championship, showing his class, and has had another great season in winning his second Irish title this year and his fourth National title overall. Michael's next outing will be the Monkstown International Box Cup on 27 July.