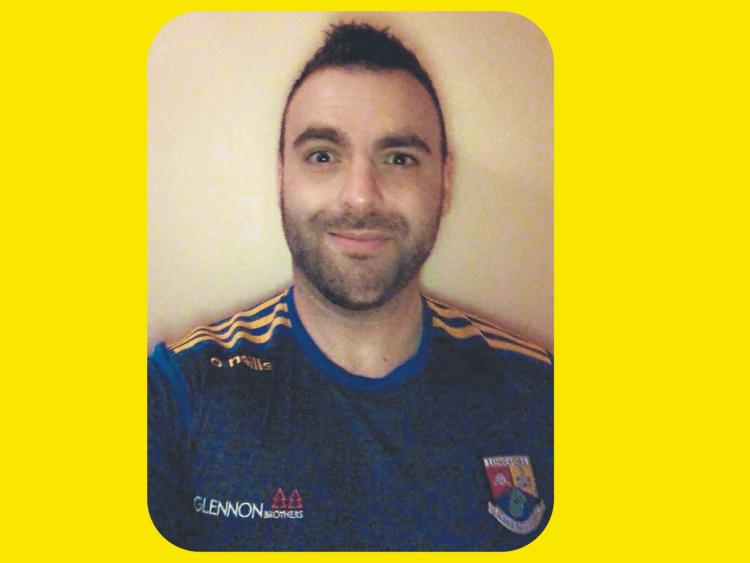 New Longford Ladies football manager Enda Sheridan said that there is a feelgood factor around the place as his side prepares for the start of their Lidl Division 3 campaign at home to Kildare at Devine Park on Saturday next, 2pm.

“Things are going brilliant so far. We had to cut the panel down from 49 to 35. There is a great buzz around the place; a feelgood factor. I know I’m in the bubble at the moment but things are going great. The girls are very committed.”

Sheridan managed in his native county Westmeath as well as taking charge of Legan Sarsfields mens team and also Killoe ladies (for two years). He was impressed with the talent in Longford and that was something that attracted him to the job of coaching the Longford ladies.

“There is so much talent in Longford. We will be pushing for a league semi-final spot; I do believe they are that good. We need to get a good start to the league. Everyone around us is Intermediate.”

The Finea man has a vision for Longford and it’s not just for the present, Sheridan is thinking about the future.

Enda said: “I know it’s a cliche but the number one thing for me is that this time next year girls will be contacting, wanting to come into the county; that there is a real buzz in the Longford set-up. We need to get the right structures in place.”

His first job as the new manager was to contact every club about potential players for the county panel and he was amazed by the reaction he got.

“By being in Longford (Killoe) for the past two years I knew the majority of players. I contacted all the clubs and got the players numbers. “Then I met them and the response was excellent. I met with 67 girls and 95% of them came into the trials. It was a great position to be coming into with a response like that,” stated Sheridan.

Eleven clubs are represented in the county squad with Emer Heaney from Ballymore the new captain and Michelle Farrell (Colmcille) and Aoife Darcy (Clonguish) the vice-captains.

Their season starts on Saturday with a home game against Kildare. For Sheridan the league is important with the away fixtures against Offaly, Down and Roscommon.

“If we put in performances I think we will do well. It would be great to get a win in our first game but Kildare will be very tough opponents.”

Sheridan is well aware of how tough and competitive Division 3 is but is hopeful his players can put in performances in all of their games. “Every game we are going in as underdogs. The standard of football though in Longford is fantastic.

“It’s about getting the best out of these players. They are so positive.”

“To have those games in Pearse Park is absolutely brilliant. It’s huge for the girls. We are getting great support from everyone,” said the enthusiastic Sheridan.