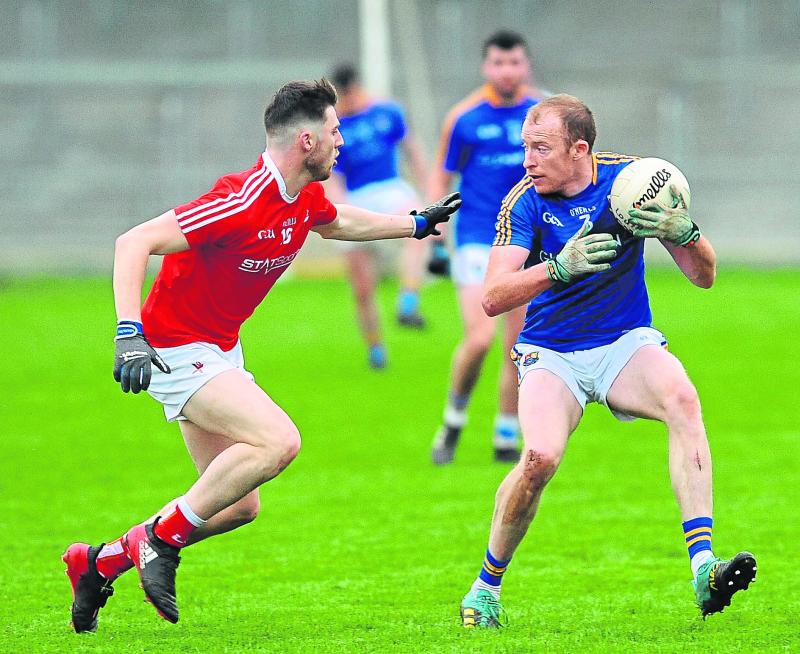 When Ryan Burns pointed a free in the 69th minute, making it 0-9 to 1-6, momentum was with the Wee County however Longford battled hard during injury time and excellent points from Joe Hagan and Nigel Rabbitt sealed a hard fought win for Padraic Davis’ side. 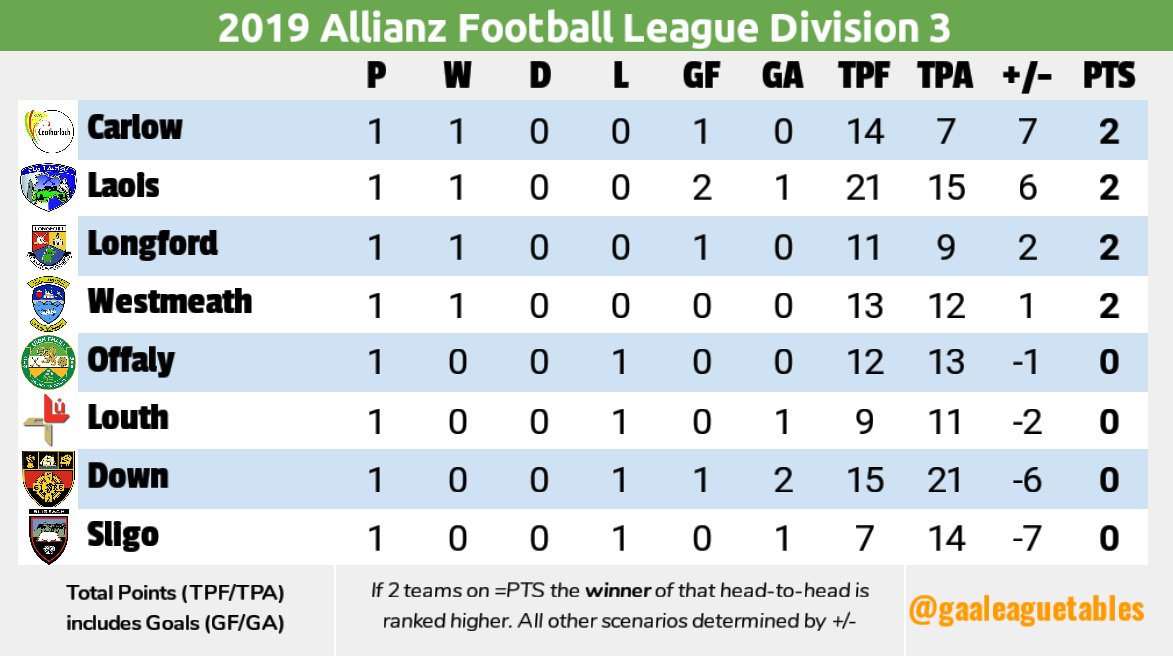 Louth ended the game with 13 men after Tommy Durnin and Conor Early received red cards. Longford’s Peter Lynn and Shane Donohoe both spent 10 minutes each in the sin bin after receiving black cards

Louth had started well and hit over two early points. After a narrow miss from Pauric Gill in the ninth minute when he dragged his low shot wide Longford finally got off the mark in the 14th minute. A high ball in from Peter Lynn was fisted to the net by Robbie Smyth, 0-2 to 1-0.

Smyth followed up with a point from a mark and a pointed free. Louth got a much needed point from Tadgh McEneaney, 0-3 to 1-2. They were reduced to fourteen players in 26th minute when Conor Early received a yellow (he had been black carded earlier).

In first half stoppage time Darren Gallagher hit over a point to give his side a three point lead at the break, 0-3 to 1-3.

Louth upped their performance in the second half and were level on three occasions. Robbie Smyth’s 41st minute point made it 0-5 to 1-4, but within five minutes, Louth were level.

A beautifully struck '45 from Darren Gallagher regained the lead for Longford, 0-7 to 1-5, with 53 minutes elapsed.

Louth were reduced to 13 players a minute later as Tommy Durnin was sent off for a second yellow card. Louth gained parity once again, before Joe Hagan edged Longford in front, 0-8 to 1-6 in the 64th minute.

Ryan Burns (free) equalised for the hosts but Longford showed great resolve to pull away in stoppage time and claim the win with points from Darragh Doherty and Nigel Rabbitt.

Next up for Longford is a home tie against Offaly, who lost by 0-12 to 0-13 against Westmeath today, on Sunday, February 3 in Glennon Brothers Pearse Park.

Great result finishing strongly. Not an easy place to win. A lot of young lads stood up today.

55' - Louth down to 13 now; both midfielders off. Tommy Durnin on a second yellow. Pathetic refereeing from Noel Mooney. Last time he was in Drogheda (for Louth vs Longford) he sent three Louth players off. Now he's sent two players and manager Wayne Kierans off.

Football Division 3 Table after Round 1

Congrats to the Longford squad on their very important win over Louth today in round 1 of the league. Well done all!! @Longford_Leader @RTEsport @shannonsidenews #LONGFORDABU #MULLINALAGHTAABU 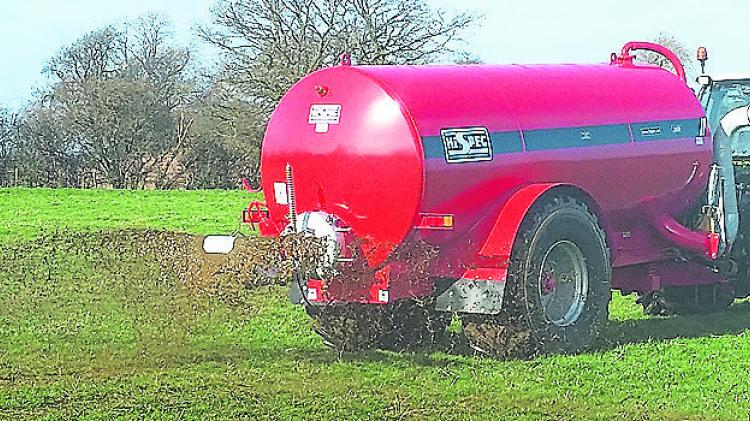