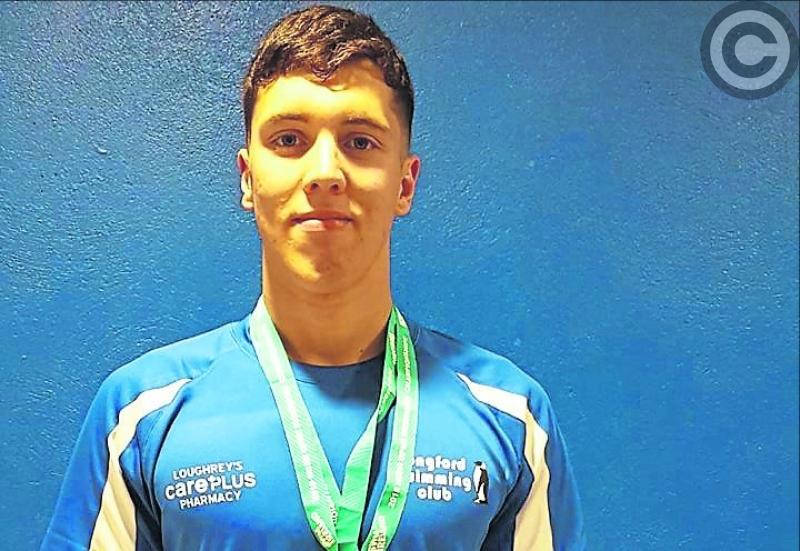 Longford swimmer Darragh Greene who will represent Ireland in China.

Swim Ireland has named its 5-strong team for the 2018 Short Course World Championships set for Hangzhou, China in December, with Longford’s Darragh Greene having the honour of representing the country yet again.

Led by National Head Coach Ben Higson, the following Irish swimmers will be competing in China:

All five of the swimmers in the line-up are Irish National Record holders with Darragh Greene setting new national standards at the 2018 European Championships in clocking 59.92 in the 100m breaststroke to become the first ever Irish swimmer to break the minute barrier in this event.