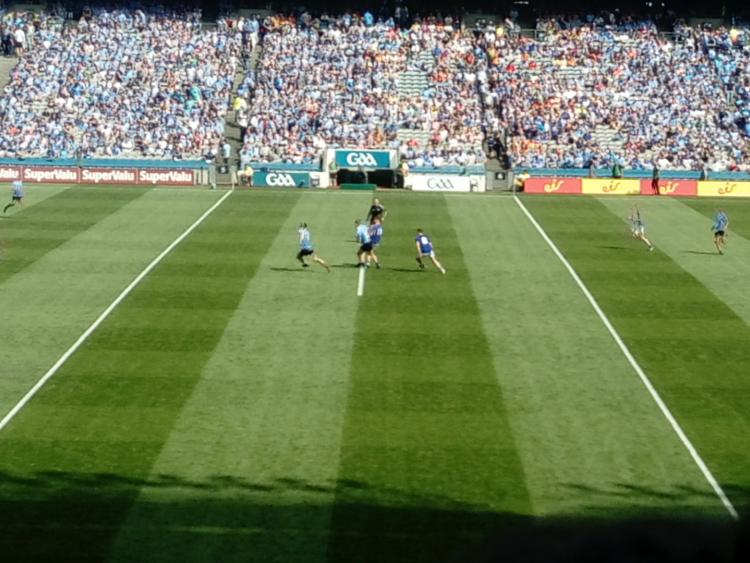 Who can Longford play in the All-Ireland qualifiers

Following their Leinster semi-final loss against Dublin today, Longford will be in the draw for Round 2 of the All Ireland Senior Football Qualifiers. The draw is on Morning Ireland on RTE Radio 1 at around 8.30am on Monday morning.

Longford will be on one side of the draw, included in a bowl alongside the seven other beaten provincial semi-finalists, while the other side of the draw will feature the Round 1 winners.

Longford, will be joined by Carlow, Clare, Tipperary, Sligo, Leitrim, Monaghan and Down on one side of the draw and these teams can't play each other.

They'll be drawn to play one of the following teams in the other bowl - all Round 1 qualifier winners at the weekend - which includes Offaly, Kildare, Armagh, Waterford, Louth, Mayo, Tyrone and Cavan.

If Longford draw a team that played in Division 1 or Division 2 of the National Football League (Kildare, Mayo and Tyrone were in Division 1, with Cavan operating in Division 2), they will have home advantage.

Dublin advance to the Leinster Football final. Check out the highlights of their victory over Longford here: pic.twitter.com/vUYaapTneI