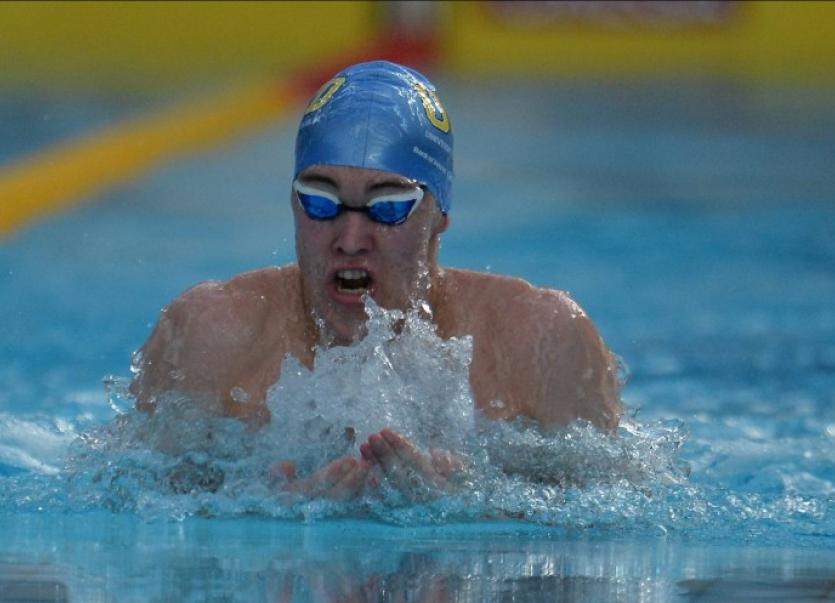 Longford swimming star Darragh Greene, who is affiliated to the UCD club, produced a super swim against a world class field at the Edinburgh International Swim Meet on Sunday last.

Flying into Edinburgh for this British Open event (shown live on BBC) from his training base in Spain, Darragh finished third in the 50m Breastroke Open Final behind the winner, the current Olympic Gold medallist Adam Peaty.

In second place was a current Commonwealth Gold medallist James Wilby and behind the Longford athlete in fourth was a current Olympic silver medallist.

It was a really wonderful achievement for swimming sensation Darragh Greene who is currently ranked 10th in Europe in the latest FINA rankings. 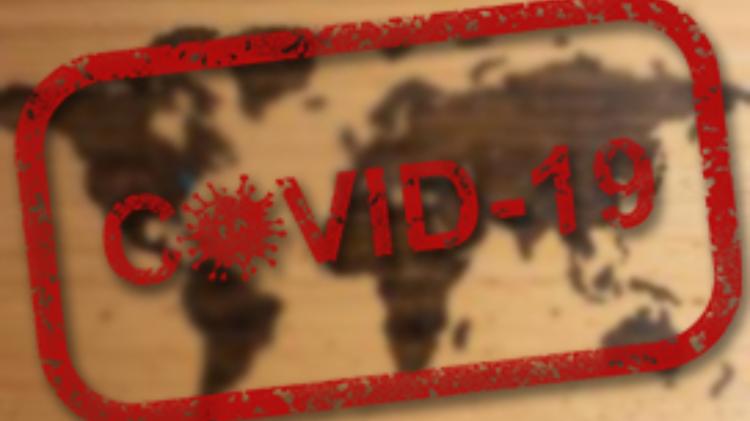