A key figure in the establishment of Monaghan United, McCaffrey managed Monaghan, Dundalk and Republic of Ireland underage teams 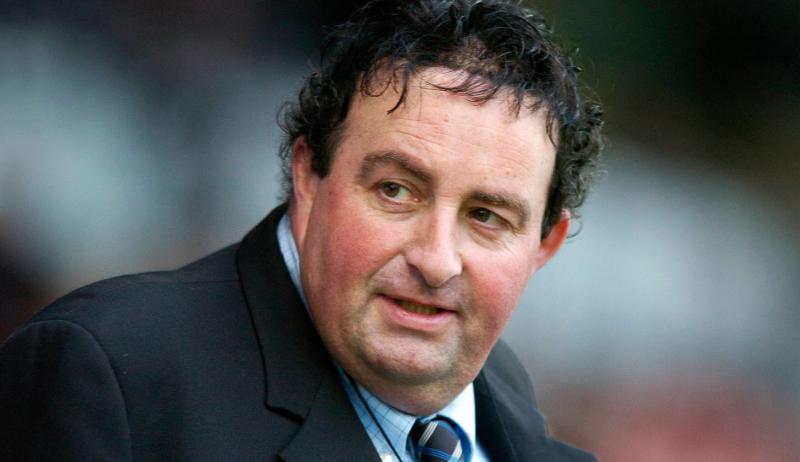 The Football Association of Ireland is saddened to learn of the passing of former Republic of Ireland underage manager Sean McCaffrey.

The Monaghan native has died at the age of 58 following a hugely influential career in Irish football - on both the international and domestic scenes.

A key figure in the establishment of Monaghan United, McCaffrey took charge of the club in their early years in the League of Ireland and also enjoyed a short spell with Dundalk in 2012 - while he was also heavily involved with Oriel Celtic at grassroots level.

However, he will be best remembered for his impact with the Ireland Under 17, U18 and U19 teams over a seven-year period. During that time, McCaffrey led the U17s to the UEFA U-17 European Championships in 2008.

FAI CEO John Delaney praised Sean's involvement in Irish football by saying: "It is very sad to learn of the passing of Sean McCaffrey, who was truly an inspirational character and someone who made a difference at all levels of the game.

"From his early days with Monaghan United to serving as an FAI Development Officer in the north east of the country and through to his masterful handling of the Republic of Ireland Under 19, Under 18 and Under 17 teams, he covered so much.

"While many people will rightly praise Sean for leading his Under 17 team in 2008 to the European Championships in Turkey, his real legacy lies with the numbers of players that he helped produce for the men's senior team, which was well into double figures and included the likes of Robbie Brady, Jeff Hendrick, James McCarthy, Darren Randolph and Aiden McGeady.

"Quite simply, Sean McCaffrey was a football man. He was passionate about the development of the game, he drove Irish football on, and he was always the same, whether he was dealing with a schoolboy starting out or one of the country's elite players.

"We send our deepest condolences to Sean's family and friends at this time and we will remember Sean's contribution to Irish football with a special presentation in the new year."

Our condolences to the family and friends of former Monaghan, Dundalk and Republic of Ireland U17 and U19 manager, Sean McCaffrey who passed away earlier today. May he Rest In Peace.