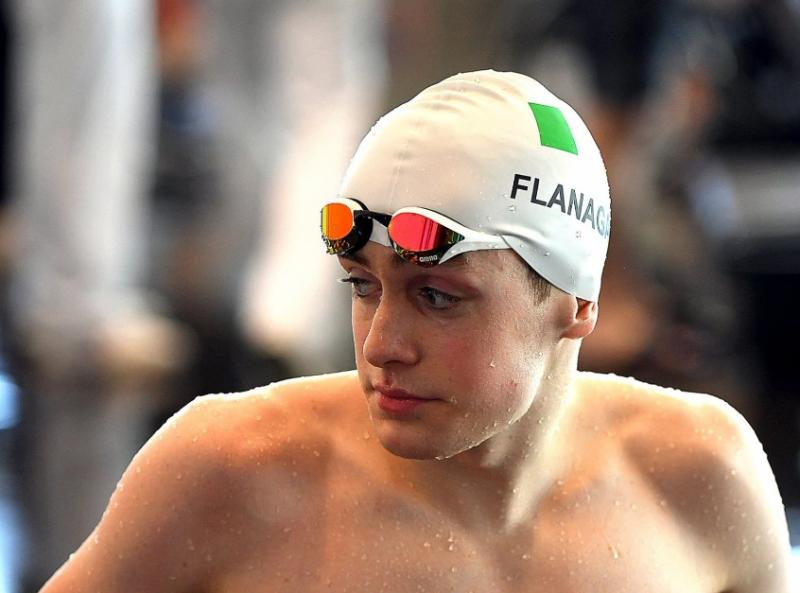 Longford's Patrick Flanagan is part of a team of six Irish swimmers are competing at the final World Para Swimming Series meet in Berlin, Germany this weekend.

In the heats of the 100m Freestyle on Friday, UCD student Patrick put in a strong showing touching in a time of 1:23.52; right on par with his best this season.

While on Saturday morning, he set a new personal best in the heats of the 400m Freestyle with a mark of 5:45.00.

Super PB for Patrick Flanagan also in the heats of 400m Free at the #Berlin #WorldSeries 5:45.00 More great racing from this team! pic.twitter.com/czcxJPESMi

He was the proud recipient of the Swim Ireland Disability Swimmer of the Year award in 2012. A member of Longford swimming club he is currently studying in UCD. Now 19 years of age Patrick has Spina Bifida.

All races at this new World Series are being run as multi classification the races are decided by points according to the swimmers classes and the time they clock.

The majority of the world's leading swimmers are competing this weekend vying for just a handful of places in the evening finals. Already over 22 world records have fallen at this meet.

All athletes results at each World Series edition will be calculated using a standardised points system via an online virtual competition platform. This will ensure that the overall World Series winner will be the best performing athlete over the duration of the series, meaning that every performance counts. The overall winners of the first ever World Series titles will be decided in Berlin.

Bringing together some of the biggest competitions on the global calendar, the World Series will take in five countries across Europe and the Americas between March-July, leading into the 2017 World Championships in Mexico City in October. At the previous editions in Copenhagen and Sheffield the Irish team claimed medals and several personal best performances.