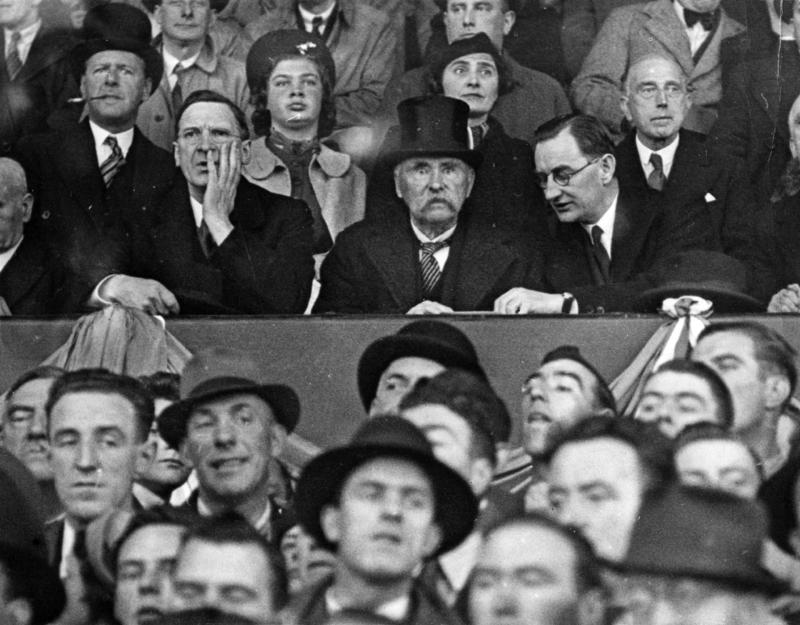 Douglas Hyde, President of Ireland, attending a soccer match in 1938. As a result of this, Hyde was expelled from the GAA and this caused a political controversy.

Who said that politics and sport should not mix? The GAA Museum is hosting a fascinating series of talks at Croke Park this summer from Thursday, June 29 to Saturday, July 1 examining the theme of ‘Sport and Politics’ and the effects they have had on one another since the 1870s.

National and international leading experts in their field will discuss diverse topics including how the GAA suffered in the 1890s due to its support for Charles Stewart Parnell; the issues and divisions in Irish soccer that led to the establishment of two separate governing bodies in 1921; the struggle for an Irish identity through the Olympic movement pre-1922; how the Irish republican movement has viewed sport since 1923, and the cultural trauma felt by the people of Liverpool in the aftermath of the 1989 Hillsborough tragedy.

Commenting, Mark Reynolds, the GAA Museum Archivist, said “The event will be of huge interest to anyone with a keen interest in sport, politics or history. The broad overall theme of ‘Sport and Politics’ and the calibre of the speakers ensures that this will be an engaging and stimulating experience for all those who attend. We are honoured to have high profile speakers attending from all over the world, including Doctor Harry Edwards, Professor John Hughson and Professor Alan Bairner. It is a unique opportunity to ask questions and interact with these speakers.”

The keynote talk from internationally renowned Doctor Harry Edwards, the former Professor Emeritus of Sociology at the University of California, Berkeley is much anticipated. Doctor Edwards will speak on the history of sport and racial segregation in America from the 1960s. 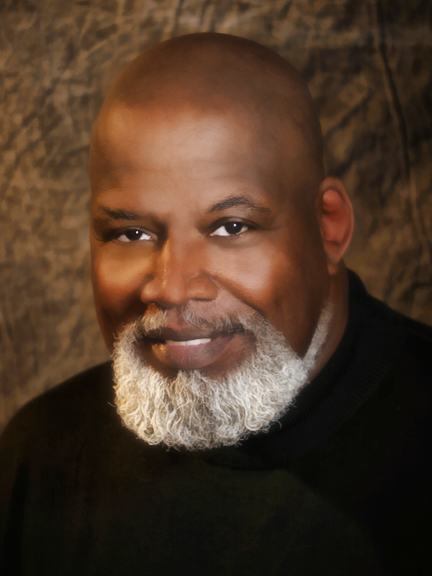 Photo: Doctor Harry Edwards, the former Professor Emeritus of Sociology at the University of California, Berkeley.

Fifty years ago, in 1967, Edwards established the Olympic Project for Human Rights (OPHR) through which he called for a Black athlete boycott of the United States 1968 Olympic team, in order to highlight the racial inequities and barriers that existed in sport and society. The movement resulted in demonstrations by Black athletes across America and ultimately at the 1968 Mexico City games where the iconic ‘Black Power Salute’ was delivered by Tommie Smith and John Carlos.

Edwards, a scholar-activist who became spokesperson for what amounted to a revolution in sports, is now considered the leading authority on developments at the interface of race, sport, and society and was a pioneering scholar in the founding of the sociology of sport as an academic discipline.

This really interesting combination of talks at the GAA Museum Summer School will have huge appeal to anyone with an interest in politics, sport or history and culture.

Tickets cost €45 per day or €120 for a three day pass. Lunch and tea/coffee are included in the price.  Advance booking is required, and it is expected to sell out quickly, so secure your place today on https://crokepark.ie/summerschool

Kevin McCarthy - The Struggle for Irish identity through the Olympic Games, 1896-1922
Mark Reynolds - The GAA and the 1981 Hunger Strike
Donal MacAnallen - The GAA in Ulster 1946-1962
Brian Hanley - Irish republican attitudes to sport since 1923
Alan Bairner - Sport, Irishness and Ulster Unionism
Round Table Discussion