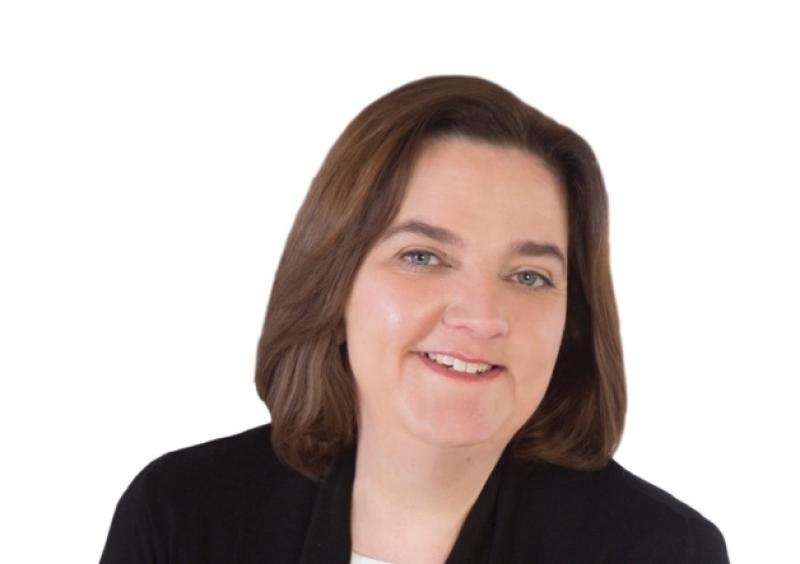 Fine Gael Longford Westmeath Senator Gabrielle McFadden, has said that the application process for the Sports Capital Programme is to commence in the near future, and called on sports clubs and organisations to prepare for the necessary paperwork in advance.

“This week in the Seanad, the Minister of State for Sport Patrick O’Donovan confirmed that the application process for the Sports Capital Programme for 2017 will be open by January at the latest.

“Clubs and organisations will be given a number of weeks to complete the application process, but they should start preparing for their application now.

“The Minister confirmed that he will be announcing more comprehensive details of the new round shortly, including all of the relevant deadline dates. However it is very beneficial for sports clubs and organisations to get this advance notice of the application process, as many of them hold their AGMs around this time of year and they want to put their plans in place for 2017. For an application to be successful they must have matching funds and so it takes some preparation.

“The Sports Capital Programme was re-instated by the last Fine Gael government in 2012, after they’d been cut by Fianna Fáil in the wake of the economic crash. I was delighted to hear it confirmed in Budget 2017 that the grants would resume again next year.

“The Sports Capital Programme represents an excellent value for money investment. It is crucial we invest in sport and the health of our population, particularly with obesity is on the rise. Investing in sport is good for the health of the nation, both literally and economically.

“Fine Gael in Government is using our economic progress to invest in communities around the country and ensure that everyone can benefit. Sport is just one important element of this. So far this year, over €22.8 million has been paid out through the excellent Sports Capital Programme to 680 organisations across the country in order to support the development of sports facilities and the purchase of sports equipment.”