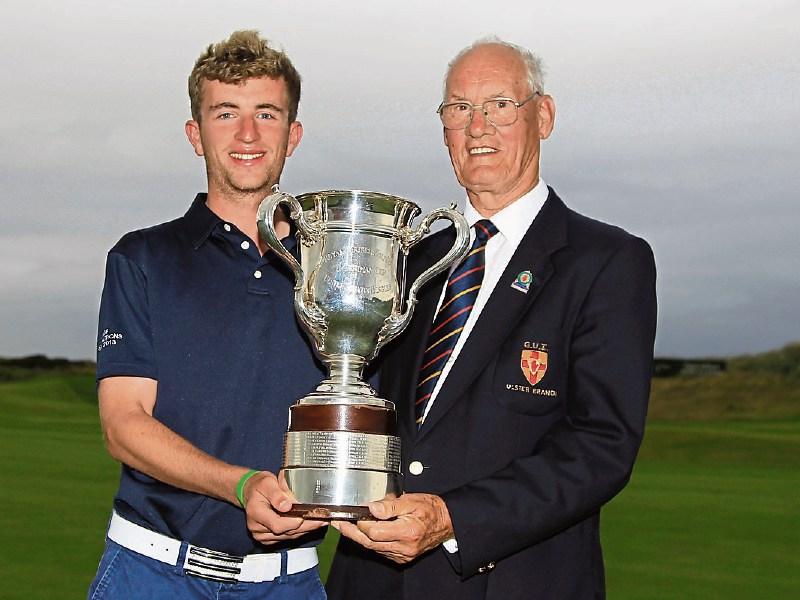 “It’s a big stepping stone for me,” remarked Sean, who is hoping the Home Internationals will be the next thing on his schedule.

Son of Kevin and Siobhan, and a former student at Mercy Secondary School, Ballymahon, Sean produced a nerveless putting display in his first major final.