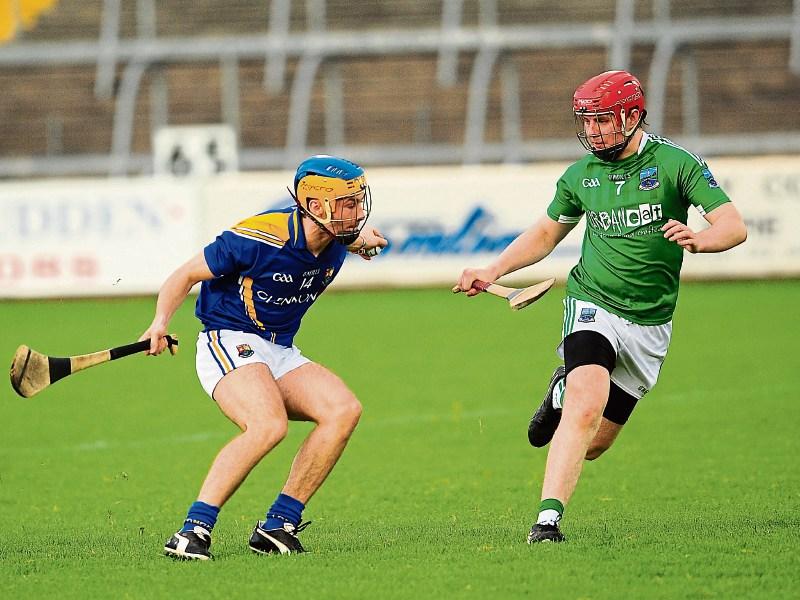 Murray, who played in goals for the seniors this year, impressed at the other end of the field in what was a fine win for Ray Gavin’s side.

Plenty of players impressed with Abbeylara’s PJ Masterson turning in an excellent display in defence and Conor Gallagher was rock solid in the goals thwarting Fermanagh on a number of occasions.

The tournament hosted by Cavan GAA was held in honour of Fermanagh hurler Shane Mulholland who tragically lost his life last year. Mulholland had been Cavan GAA Development Administrator when he passed away.

Mulholland would have been pleased with the performance both sides put in, in an entertaining and sporting game.