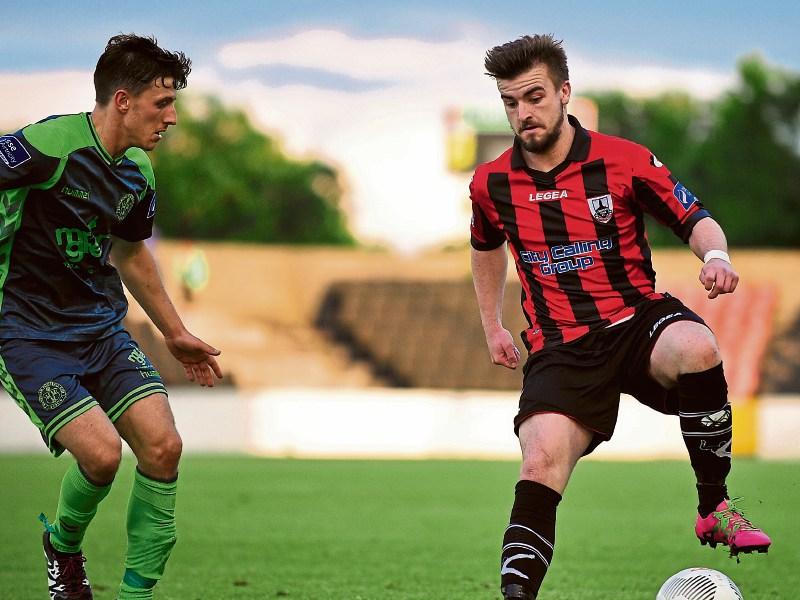 Longford Town’s on the field woes increased this week following defeats to Bohemians and last night (Tuesday) away to table toppers Dundalk.

Last Saturday’s home loss was their eleventh league defeat of the season; their seventh at home, when they were defeated by an early Bohemians goal last Saturday night at City Calling Stadium.

This defeat saw Town fall further adrift at the bottom of the Premier Division table. Four points now separate them and second from bottom Wexford Youths.

It was the fourth game in a row that Town failed to score. They did create chances but once again couldn’t put them away. They only forced Bohs keeper Dean Delany into making one save throughout the game.

For the third game in four they also finished the game with 10 men after Don Cowan was sent off for a reckless challenge on Derek Pender in the 73rd minute.

Town have kept a clean sheet in just two league games this season and their defending has been woeful in recent weeks.