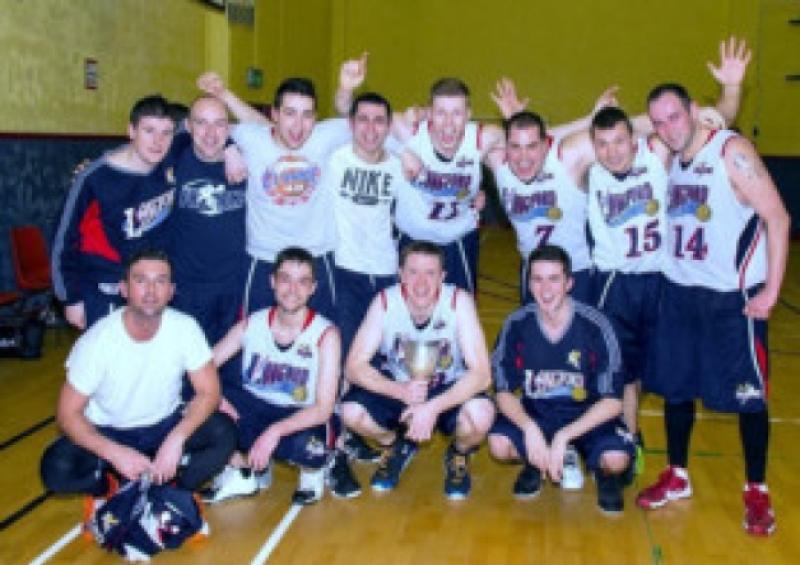 Well done to Longford Falcons on another deserving win and to crown it, it was the game to claim the league title. Pressure, pressure and more pressure is what you guys wanted and it seems the more there is the better the Falcons play. This was the case once again last week when Falcons men hosted Athlone in their final Shannonside League game.

The Westmeath club had to win if they were to make it into the T8, while the Longford side - after defeating joint league leaders Ballina Braves the previous Sunday - left Falcons needing to beat Athlone to claim the title.

The game started at a blistering pace with some top basketball being played with the first quarter finishing on 21 apiece and it was 48-46 in Falcons favour at half-time.

Mindis Loda (23pts), Shane Campbell (21pts), Jim Ward (24pts), were all in shooting form for the home side, with the Murphy brothers controlling matters up front, but overall it was a great team effort.