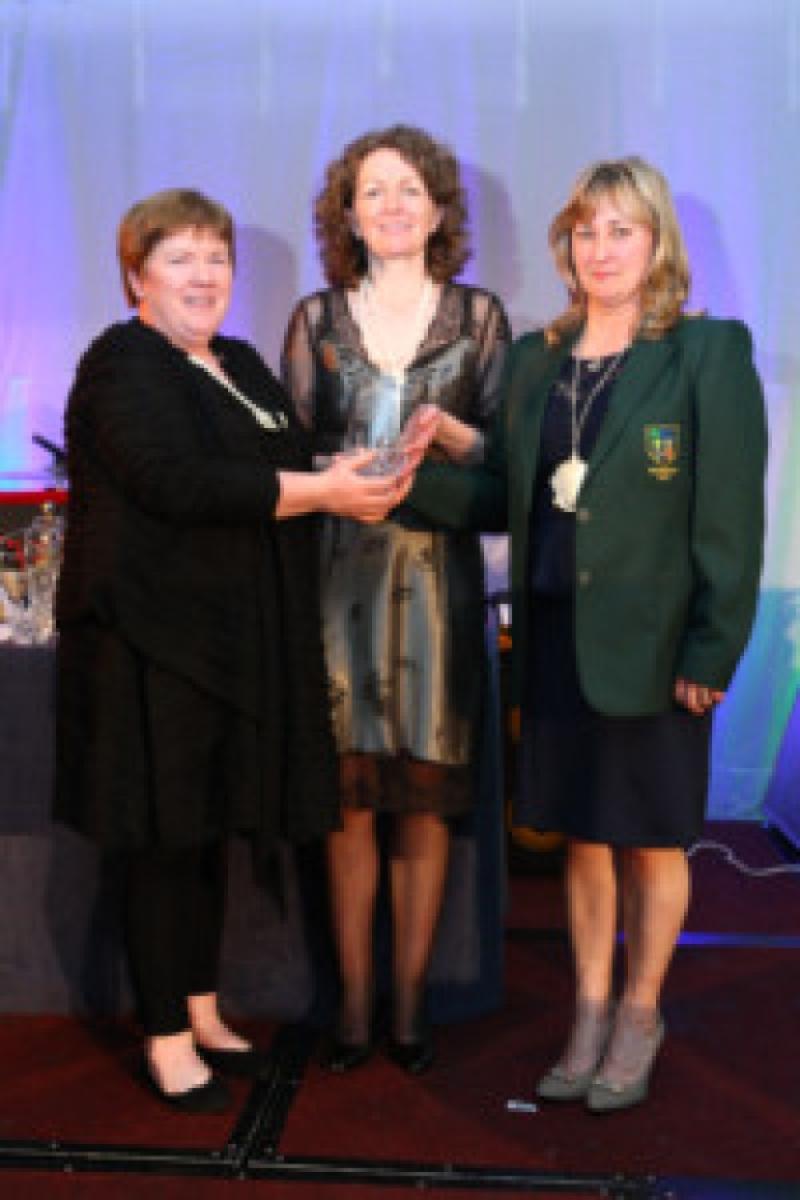 Longford Swimming Club took centre stage at the Swim Ireland Awards last Saturday, when it won accolades in all three categories it was nominated in, and in addition clinched the prestigious ‘All-Ireland Club of the Year’ award.

Longford Swimming Club took centre stage at the Swim Ireland Awards last Saturday, when it won accolades in all three categories it was nominated in, and in addition clinched the prestigious ‘All-Ireland Club of the Year’ award.

Speaking after the awards, Ronan McNevin of Longford Swimming Club said he did not expect the organisation to achieve so much. “We were very surprised, and obviously very delighted,” he admitted. “The only category we knew we had any chance in was the ‘Connacht Club of the Year’.”

In addition to winning the award in that category, which was received by the club’s co-chairpersons Anne Kane and Siobhan Flanagan, Ronan found himself taking home the ‘Club Coach of the Year’ award, while his daughter Ciara was was successful in the ‘Club Athlete of the Year’ section.

Ronan is one of just 10 coaches in the country to have achieved the Level Three coaching standard, and has played a leading role in progressing the sport throughout the region. In 2012 he was also tasked with coaching Connacht’s international squads and was invovled in efforts to construct a new swimming centre at NUI Galway. “I have to say I’m greatly humbled by the award,” he revealed. “We had no indication whatsoever that we’d have so much success.”

Ciara McNevin’s victory in the ‘Club Athlete of the Year’ category can be attributed to her swimming achievements with Connacht, and how she has helped Longford Swimming Club, including her coaching role with the minnows group. “She’s involved in everything,” Ronan said. “She helps coach the local Special Olympics team, she helps out with administration and club events, and she’s currently working on her Level One coaching badge.”

At the end of the night, Longford Swimming Club were further surprised by being awarded the most coveted award of all: ‘All-Ireland Club of the Year’. “It’s a fantastic achievement and a great reward for everyone involved for all the hard work they’ve put in,” Ronan smiled. When asked what may have contributed to the club being chosen for the award, he said, “I suppose one of the factors in us getting the award is that we received the Club Mark last year, and we were one of only two clubs in the Connacht region to do so. It’s a huge honour for Longford and a great vote of confidence for the club, it’s committee, members and supporters.”