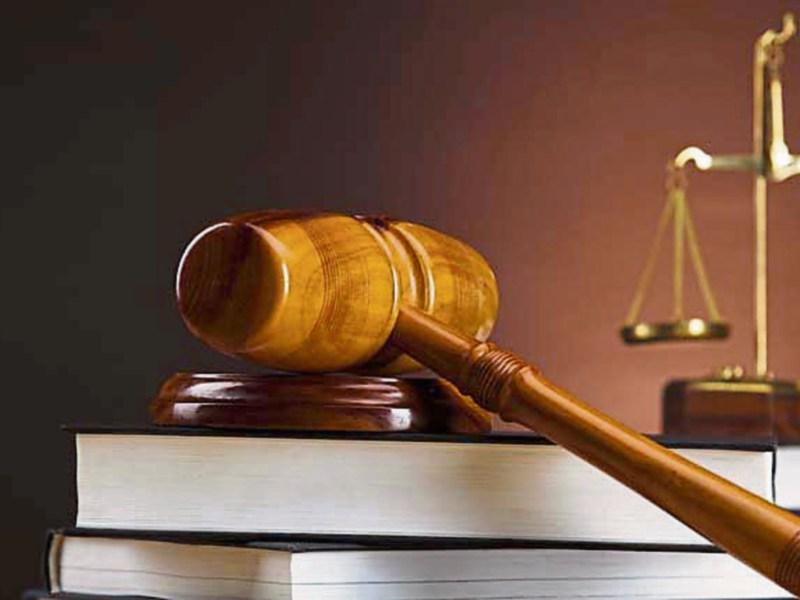 A woman who stole €40 worth of bedding equipment from a Longford retail outlet two weeks ago has been convicted and fined over the incident.

Garda Scanlon said he arrested Ms McDonagh at 1:30pm before bringing her to Longford Garda Station.

At 2:45pm he charged her, saying Ms McDonagh made no reply after being formally cautioned.

Commenting on the case, Judge Seamus Hughes said he harboured concerns not about people travelling to Longford for legitimate means but rather for as he termed it, “pilfering purposes”.

Judge Hughes continued his questioning of Ms McDonagh by asking her what she intended doing with her life and what she wanted to do in terms of her occupational career.

Defence solicitor Fiona Baxter said her client was the eldest of six children and that her parents were taking the matters before the court with the utmost seriousness.