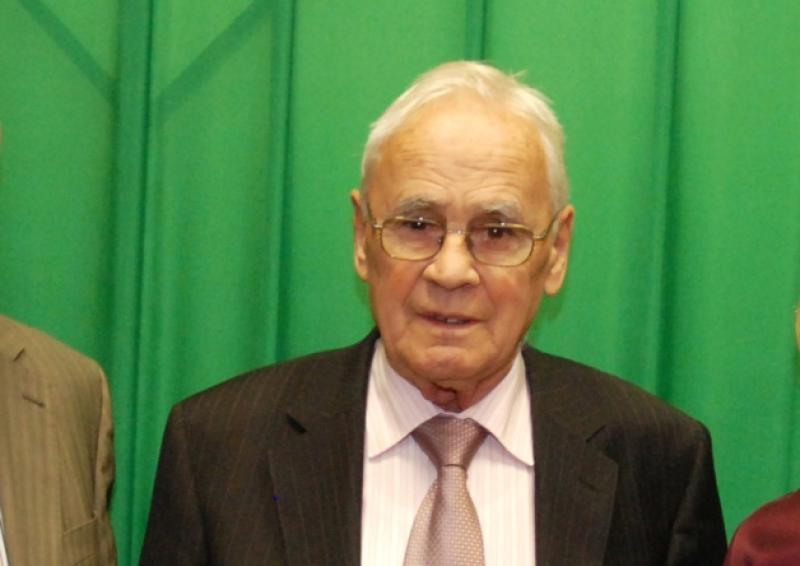 It was with a deep sense of regret that everyone at St Christopher’s Services learned of the untimely passing of our esteemed colleague Mel Donlon, Tennis Court Lane, Battery Road, Longford on Saturday, December 7.

It was with a deep sense of regret that everyone at St Christopher’s Services learned of the untimely passing of our esteemed colleague Mel Donlon, Tennis Court Lane, Battery Road, Longford on Saturday, December 7.

Although not a founder-member of St Christopher’s, he became involved about four years after the Association was established and went on to give over four decades of very committed voluntary service to the organisation.

Mel was Chairperson of St Christopher’s School since its establishment in 1968, a position he held with great dedication, dignity and pride, and he served on the Management Committee/Board of Directors of St Christopher’s Services for 45 years. In November 2012 Mel was elected Honorary Life President of the Association.

He gave of his time freely, attending many meetings and travelling the country to view services that would compliment and enhance what we had at Leamore Park and he was centrally involved in all the major fundraising ventures undertaken by St Christopher’s down through the years.

Mel witnessed many changes and positive developments within the school and the services during his tenure as Chairperson of the School Board and as Director of St Christopher’s Services, and he was the driving force with Mrs Dawson and others behind the purchase of our complex on the Battery Road. His most recent project is the planned extension to the School which is due to commence this year.

Mel thoroughly enjoyed attending functions and performances organised by the School and the Adult Services and was always a great ambassador for St Christopher’s.

The Board of Directors, Board of Management, Branch Members, Students, Staff and Friends are indebted to Mel for his great service down through the years – he was a man who never took no for an answer, he will be greatly missed by all of us who had the privilege of knowing him.