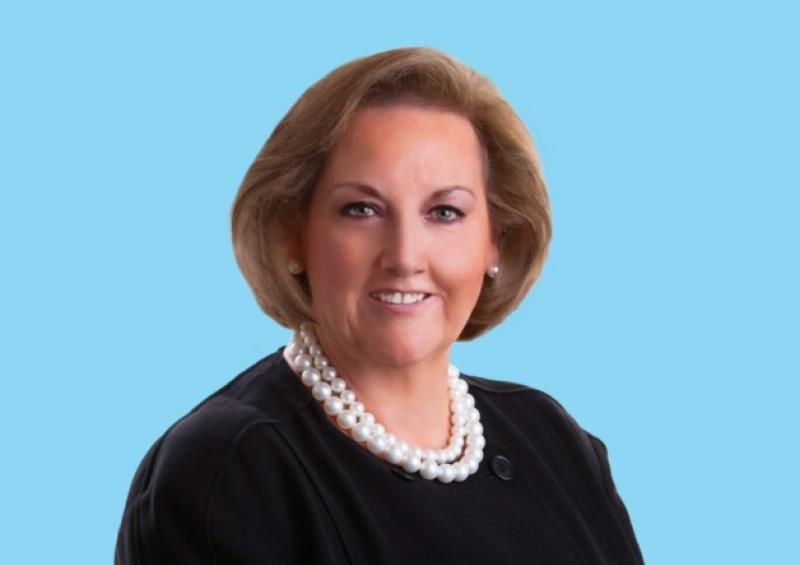 Longford County Council will prepare a list of artworks in its possession for members and present it at the October meeting of the local authority.

The list will be compiled after a motion was proposed by Cllr Peggy Nolan (FG).

Cllr Nolan raised the issue at the September meeting of the authority as members discussed a Placemaking Strategic Policy Committee Meeting held in July which approved a proposal to pursue funding for the Longford County Squirrel Trail Project.

Cllr Nolan referenced the work of Bernard Canavan, the Wicklow born artist reared in Edgeworthstown, who emigrated to the UK in 1959. Mr Canavan is a prominent artists who has work in the care of Longford county Council.

Cllr Nolan's proposal was that a list of the arts acquired by the council should be drawn up and presented to the members at the next meeting of the authority. Cllr Nola also suggested that an exhibition of the works be arranged and any funds raised in such an exhibition could used for worthy causes.

The proposal was seconded by Cllr Mick Cahill (FF).