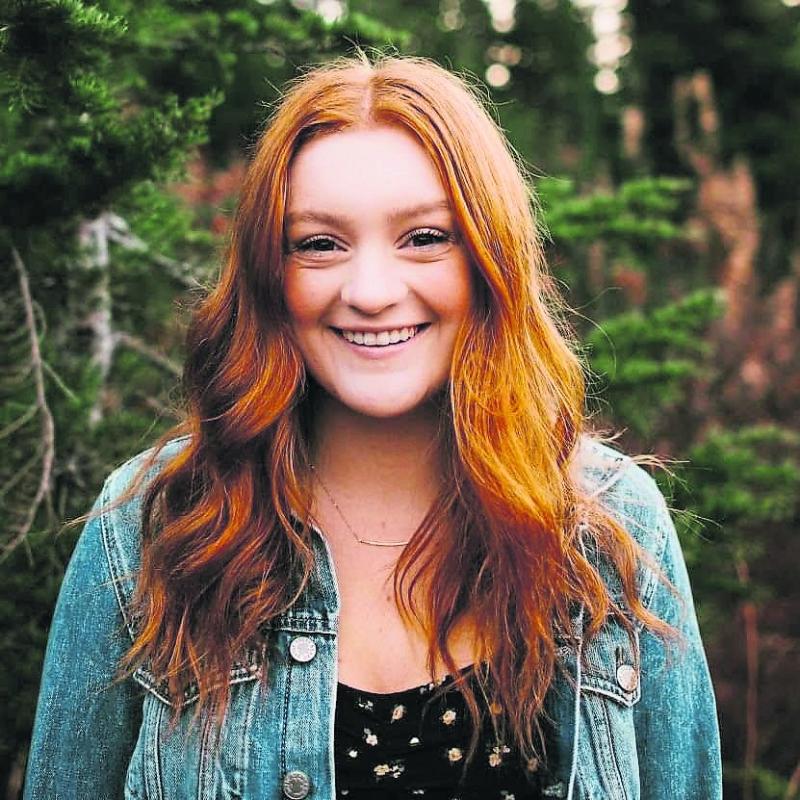 Autumn Lindsey, spokesperson for Students for Life of America

The March for Life taking place in Dublin next Saturday, September 17 has been described by organisers as an “extremely important event” given that it coincides with the Government’s Three-Year Review of the abortion law nearing its end.

Autumn Lindsey, spokesperson for Students for Life of America and Rachel MacKenzie, the well known media contributor on abortion from England are both scheduled to speak at the march.

Autumn Lindsey first came to prominence in 2017 when she made a rebuttal video that was watched by millions in response to a Teen Vogue article in favour of abortion, while Rachel Mackenzie speaks about the deep regret she feels regarding the two abortions she had and the need for women to be informed about positive alternatives prior to any abortion happening.

The line-up of speakers on the day will also include pro-life Oireachtas members.

Speaking about the event, Ray McIntyre from Longford said, “On September 17, we are urging families and supporters of all ages from Longford to join us in Dublin where we’ll unite with pro-life Oireachtas members to seek proper representation for the pro-life viewpoint at the decision making table, to make way for policies that will help reduce Ireland’s spiralling abortion rate.”

Mr McIntyre added, “In the first three years since the new abortion law was introduced, 20,718 Irish abortions have taken place. This is a national tragedy that demands urgent action to ensure that women contemplating abortion are fully informed about positive alternatives prior to any abortion happening. We are encouraging all pro-life supporters to attend the march to send a loud and clear message to the Government on this hugely important issue.”