Granard to become beating heart of literature in Ireland 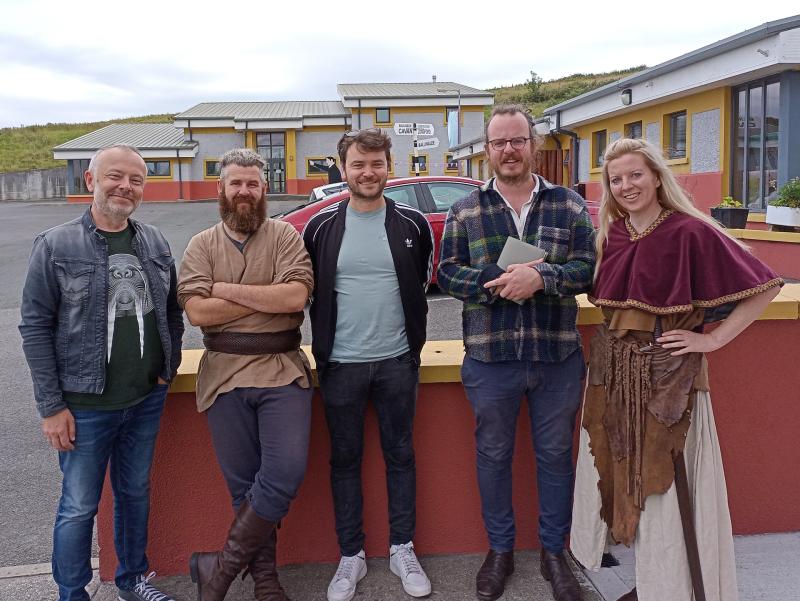 Granard is poised to become the beating heart of literature in Ireland.

Granard Booktown Festival will take place from April 21-23, 2023 and will feature some of the finest international, national and local writers showcasing a wealth of storytelling from climate change to international politics to the place of history and farming in rural Ireland.

Formed as Ireland’s first Booktown and part of the international Booktown community, Granard Booktown Festival is run by a committee of local writers, artists and academics and thanks to our accessibility board member James Cawley, will be a fully accessible festival.

Rick O’Shea enthused: "I couldn't have been more thrilled when I was asked to be one of the Patrons for a brand-new festival and the inauguration of Granard as a Book Town.

"It's a place that's perfect for a new project like this and, in the heartland of what is already a thriving arts scene in Longford, I'm certain it's going to become one of the annual highlights of the calendar.

"There are already some amazing local, national, and international guests lined up. See you there on the weekend!"

Who are the Granard Booktown organisers?

It is the aim of the board is to see the festival firmly established as one of Ireland’s premiere literary festivals and a destination for tourists from across the country and beyond.

Booktowns are found throughout the world from Wigtown in Scotland (who have been helping and guiding us on our journey to establish Ireland’s first Booktown) to South Africa, Spain and the USA.

Booktowns use the arts to bring cultural events to rural communities and house bookstores with the aim of attracting cultural tourists to the area, where writers and the public can meet, discuss books and share in the enjoyment of reading and all things cultural.

Who will come to the Booktown festival?

The festival will have a wide-ranging programme covering the latest literary books, cultural magazines, political issues, children’s talks and home grown talent. Those who love books, and the arts will find a homely welcome from this picturesque town of Granard nestled within the hidden heartlands of Ireland.

All roads lead to Granard, Co Longford, April 21-23, 2023 for the inaugural Booktown festival.