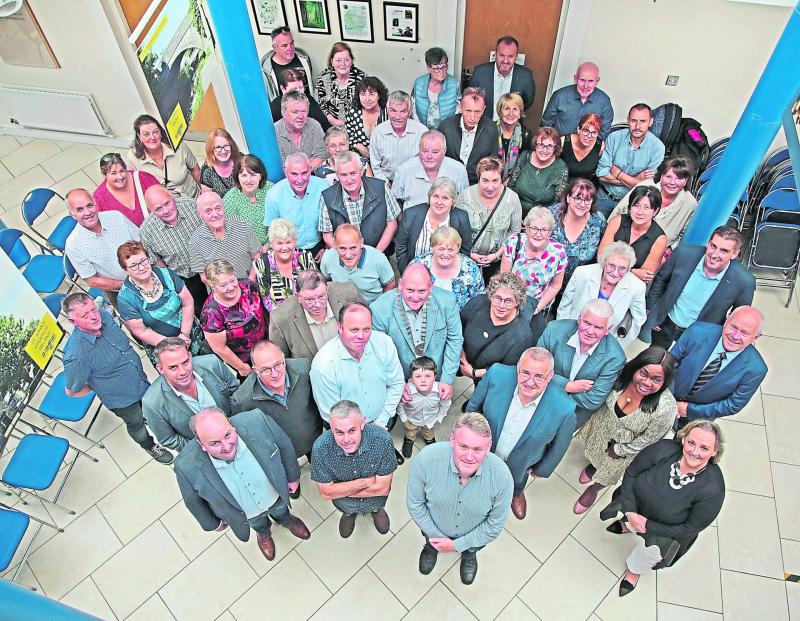 Longford and Ballinamuck rolled out the red carpet to mark the 25th anniversary of the Ballinamuck/Essert Twinning.

The 25-year twinning agreement between Ballinamuck and Essert in north-eastern France has seen many meetings of both communities throughout the years.

The agreement has allowed people from both areas to share in each other’s cultural events and celebrations.

Much discussion at the event centred around the success of the twinning as it opened up many opportunities for cultural exchanges between people.

Most especially, the agreement was seen as particularly important for creating positive new experiences for young people from both Ballinamuck and Essert.

Longford County Council Chief Executive Paddy Mahon spoke on the importance of such twinning agreements for the strengthening of relations between people. “Longford County Council has proudly supported this twinning agreement. The strengthening of relations between different communities can add so many new opportunities for all, as it has done for the people of Ballinamuck and Essert.”