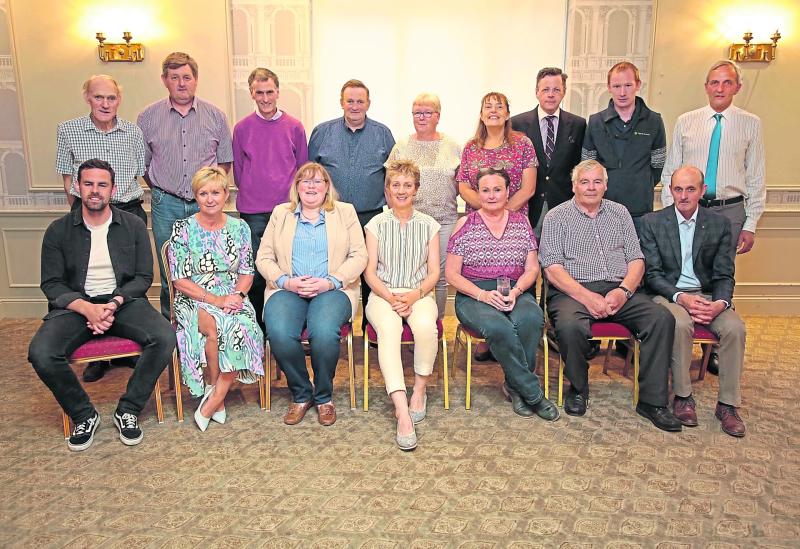 One of the most intriguing aspects to this year’s much talked about Longford agricultural show and country fair is the wide array of trade stands which will be on show.

Experienced craft guru Anne Devlin is the brains behind the promise of no fewer than 30 indoor trade stands as well as a whole host of other home focused attractions.

The Newtownforbes woman is a relative novice in terms of her association with one of Ireland’s oldest shows having joined its committee ranks in 2019.

That said, Anne’s expertise in heading up craft fairs is one of the main reasons why such a focus has been on what types and how many trade stands patrons will be treated to come Sunday afternoon.

“2019 was the last year we had a show and which was a phenomenal success at the time,” she said.

“What we did this year was to try and build on that success by incorporating all sorts of activities and trade stands so that we could appeal to a wider community.

“We have 30 indoor trade stands and they range from things like jewellery to cushions and soaps to cookery, paintings and flowers so there is a huge variety.”

Among them include acclaimed culinary queen Fiona Egan from Cloghan Farm & Cookery School as well as a glut of informative stands from the likes of the RSA and many more.

By her own admission, Anne said preparations were somewhat predicated on pandemic enforced pressures but was something she and her fellow committee members had enjoyed immensely.

“There’s been a huge amount of organising,” confided Anne.

“We probably started around February. We were later starting because of Covid and not knowing if this was going to go ahead or not.

“We were, I suppose, later, this year than we would have liked to have been but I mean the interest is phenomenal, it’s been unprecedented.”

That level of fascination has come largely as a consequence of the efforts Anne and those behind this year’s Longford Show have put in.

For Anne, however, it’s been a labour of love she wouldn’t change for the world.

“Satisfaction and a bit of craic,” she said, when asked what were the main incentives behind her decision to get involved in one of Longford’s most treasured local events.

“You have to like what you are doing.I mean I am a crafter myself, I have my own crafts and it is what I am really into.

“For me personally I love interacting with people, I like the fun of it and I like the organisation of it. It is hard work, don’t get me wrong it is very hard work and time consuming coming up to the last two months of the show.

“I mean we would have meetings every week to get everything right because apart from the show and making sure everything is right, you also have to be cognizant of the health and safety aspects as well.

“There has been no stone left unturned and all we want now is the weather.”